Russia has been hitting the headlines for all the wrong reasons of late. Their recent measures to limit "homosexual propaganda" has infuriated many, with a string of celebrities speaking out against the controversial new law. And now Selena Gomez - a gay rights supporter - has unwittingly got involved after she was reportedly refused a visa for the country.

Selena Gomez has cancelled a string of concerts in eastern Europe after Russian authorities reportedly denied her visa request.

The pop star was due to perform in Belarus, Ukraine and Russia over the next few days, but all the concerts have been removed from her schedule.

It's thought Selena, 21, has been denied a visa because of the new law in Russia that bars "propaganda on non-traditional sexual relationships" to minors.

The former Disney star is a gay rights supporter and it's thought the visa process for international musicians has become more strict in the country since Madonna and Lady Gaga spoke out for the cause there last year.

Selena's planned trip to Russia inspired gay rights campaigner John Becker to launch a petition that urged the young star to "stand up for Russia's LGBT community" while in the country.

More than 10,000 people signed the petition, which no doubt concerned the strict and old-fashioned Russian government.

It's since been updated with news of the cancellations.

John says: "The Russian government is clearly on edge and aware of the bruising its reputation has taken in the wake of their anti-LGBT crackdown.”

It's not known whether Selena's visa issues extend to Belarus and Ukraine, but she has cancelled her scheduled gigs in the countries.

Selena might not be off to Russia, but Elton John is still planning to make the trip - though it remains to be seen whether he'll be allowed a visa.

He recently told reporters: "I'm supposed to be going to Moscow in December.

"I've got to go. And I've got to think about what I'm going to say very carefully. There's two avenues of thought: do you stop everyone going, ban all the artists coming in from Russia?"

He continued: "But then you're really leaving the men and women who are gay and suffering under the anti-gay laws in an isolated situation."

He went on: "As a gay man, I can't leave those people on their own without going over there and supporting them. I don't know what's going to happen, but I've got to go." 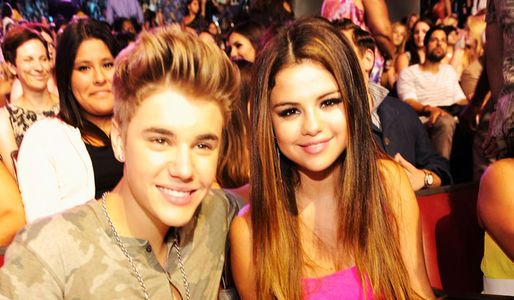