by the editorial team Published on 22 January 2014 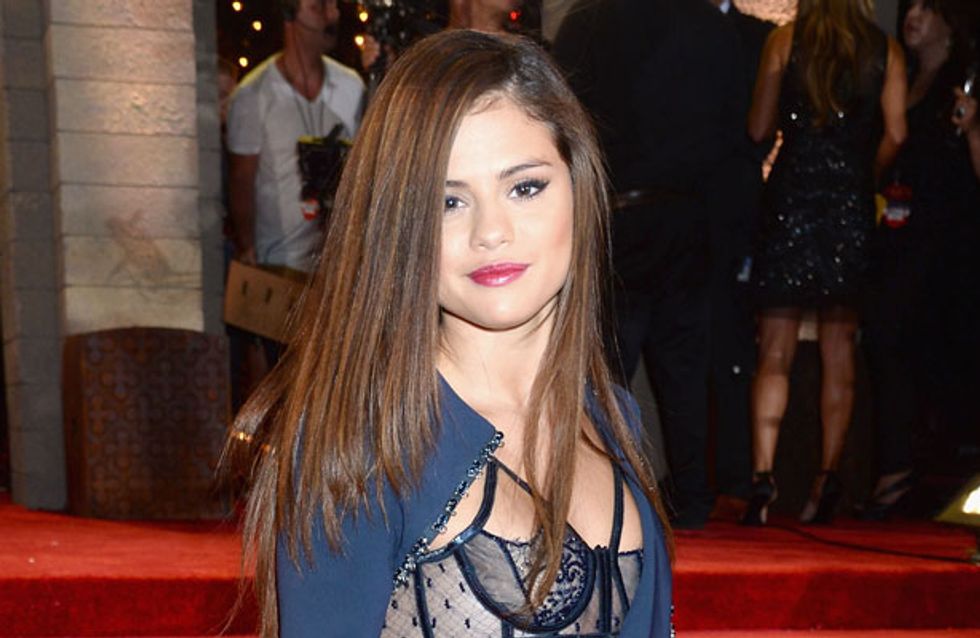 As if those crazy text messages weren’t enough, Selena Gomez once again proves that her Bieber fever days are behind her. While Justin has been dealing with his most recent scandal, Selena is putting Bieber drama behind her and moving on! The starlet was seen getting her flirt on with a mysterious new man at the Sundance Film Festival. Could this be a budding new romance?

Harry Styles wasn't the only one spotted with a mysterious someone at Sundance. On Monday night, Selena Gomez was spotted partying and flirting with a new guy late at the Sundance Film Festival.

A crop of texts were recently released revealing how Justin Bieber pleaded with the “Come and Get It” singer to take him back. Selena held her ground and told Justin to back off and work on himself. (You go, girl!)

If that wasn’t enough to prove that Selena has moved on, she has been been spotted having a blast and living it up with friends at the Sundance Film Festival. On Monday night, Selena went to the Grey Goose party for her new film Rudderless and spent most of the night flirting with a new man. 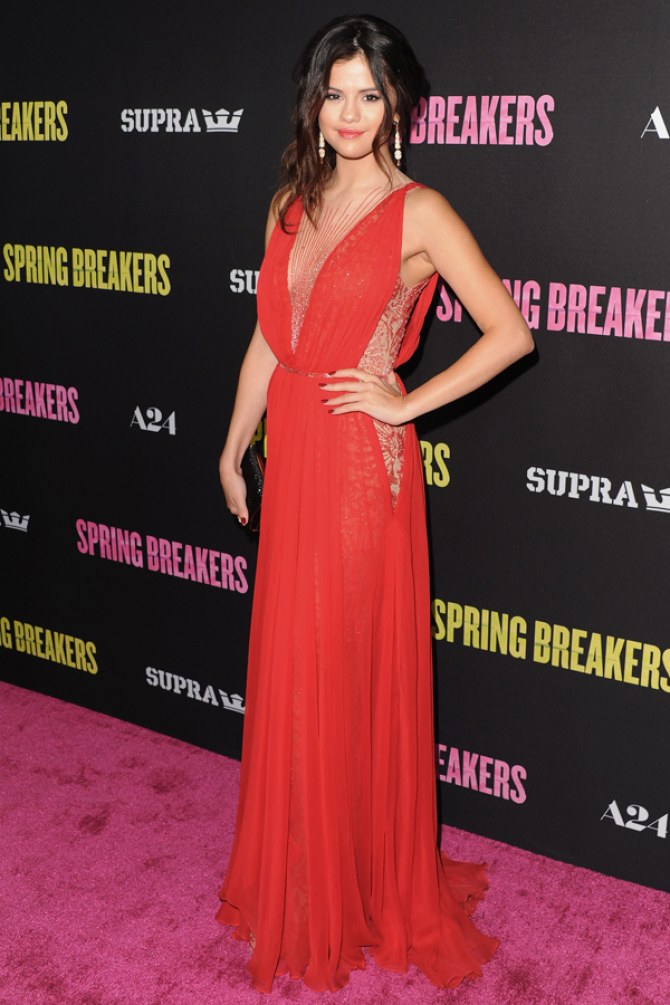 Soon after arriving at the party, the singer made her way upstairs, where she was seen flirting with a cute young man with shaggy blonde hair and a green sweater. Selena looked casually stylish in an open-back beige sweater and black skinny jeans.

A fellow party-goer told PEOPLE, “She went right up to him really early on in the evening.” The source went on to say that the two spent the night closed off in a corner of the venue with several friends.

Selena’s costars from Rudderless, including Billy Crudup, performed a few musical numbers from the film on a stage close by, while Selena sipped on cocktails and chatted with her guy friend. She was even seen cozying up to him and casually placing both her hands on his legs at different points in the evening.

Despite the close contact, a rep for Selena says that she and the mystery man are just friends.

Whether a romance is on the horizon or not, Selena seemed to be having fun and loving life all night. She stood up and danced along to her co-stars’ musical numbers. She even performed two songs at the party, ending the evening with an impromptu version of “Come and Get It” before leaving at 1 a.m.

Could this be the start of a new romance for the pop princess? What do you think? Tweet us @sofeminineUK.