by Emmy Griffiths Published on 18 November 2013 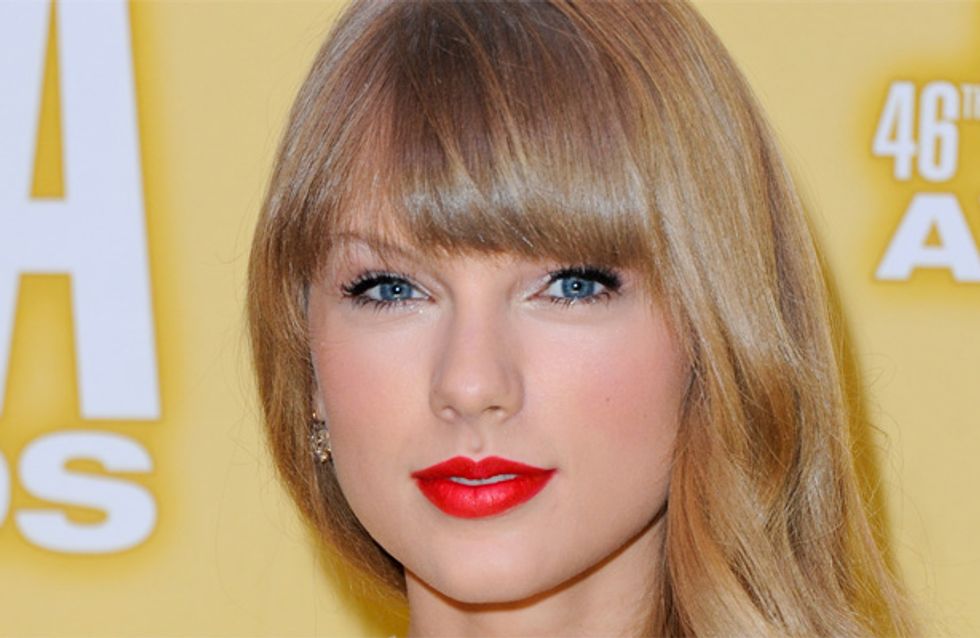 We all know – and most of us love – that Taylor Swift channels all of her ex-boyfriend bashing through her music. It is rather ingenious, as she gets it all out of her system whilst winning countless awards, making acceptance speeches in front of her ex-boyfriends – cough Harry Styles cough – and generally getting the upper hand in every way possible as her boyfriends squirm. It must be pretty satisfying, and now Taylor has chatted about her ex’s various reactions.

Taylor Swift has opened up about her ex-boyfriends' reactions to her songs – that regularly feature them and the various ways they have wronged her.

Singles including I Knew You Were Trouble, We Are Never Ever Getting Back Together, White Horse and Begin Again feature Taylor singing about her past relationships and various different exes – Connor Kennedy, Jake Gyllenhaal and John Meyer to name a few. There is a song called Dear John, for heaven sake!

Now although she didn’t mention any names, the 23-year-old singer chatted to Vulture magazine about the reactions some of her former loves have had. It must have been quite a shock to the system for them!

She said: “I heard from the guy that most of Red is about. He was like, 'I just listened to the album, and that was a really bittersweet experience for me. It was like going through a photo album.'

But not all of her past beaus were pleased, as she continued: “That was nice. Nicer than, like, the ranting, crazy emails I got from this one dude. It’s a lot more mature way of looking at a love that was wonderful until it was terrible, and both people got hurt from it – but one of those people happened to be a songwriter.”

Could it be Katy Perry's current beau John Mayer who sent the ranting messages?

Or Jake Gyllenhaal - after all he did smash a mirror with his bare hands the other day whilst acting, so it doesn’t seem beyond him to send a passionate email about how hurt he was that he and Taylor are Never Ever Ever Getting Back Together.

Taylor also revealed that she wouldn't write about a short-lived relationship if it didn’t mean anything to her, stating: “I only write songs about crazy love. If I go on two dates with a guy and we don’t click, I’m not writing a song about that. It didn’t matter in the emotional grand scheme of things.

“There’s a lot that goes on in daily life that isn’t really worth turning into a verse and a chorus.”

Since she was only dating Harry for a month, does that mean we’re not likely to be hearing songs about him? But we wanted her to!

Do you think Taylor’s right in singing about her old boyfriends? Tweet us @Sofeminineuk 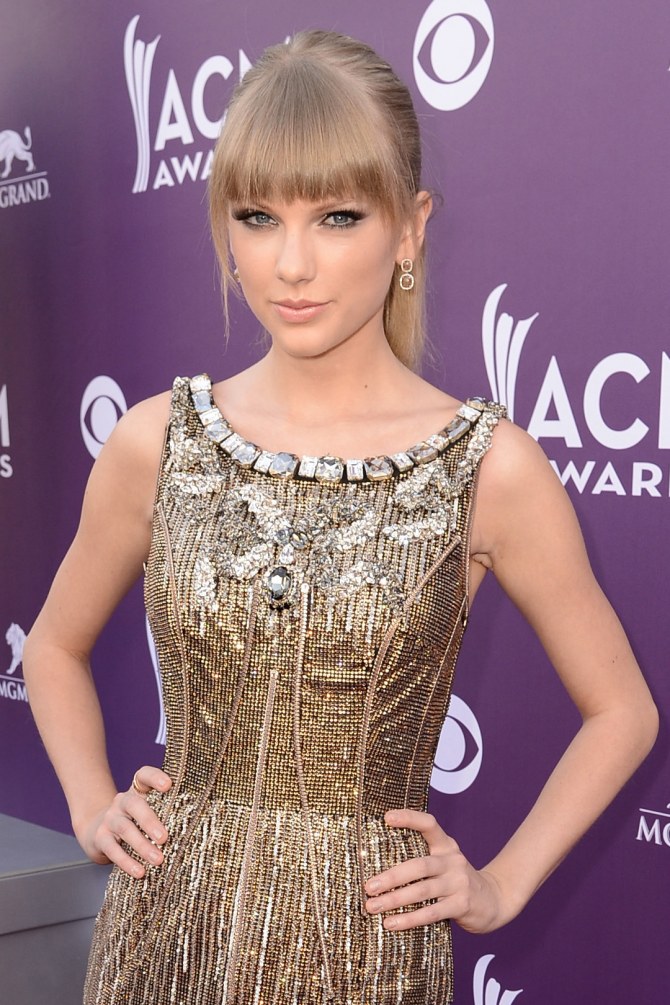