by the editorial team Published on 19 March 2014 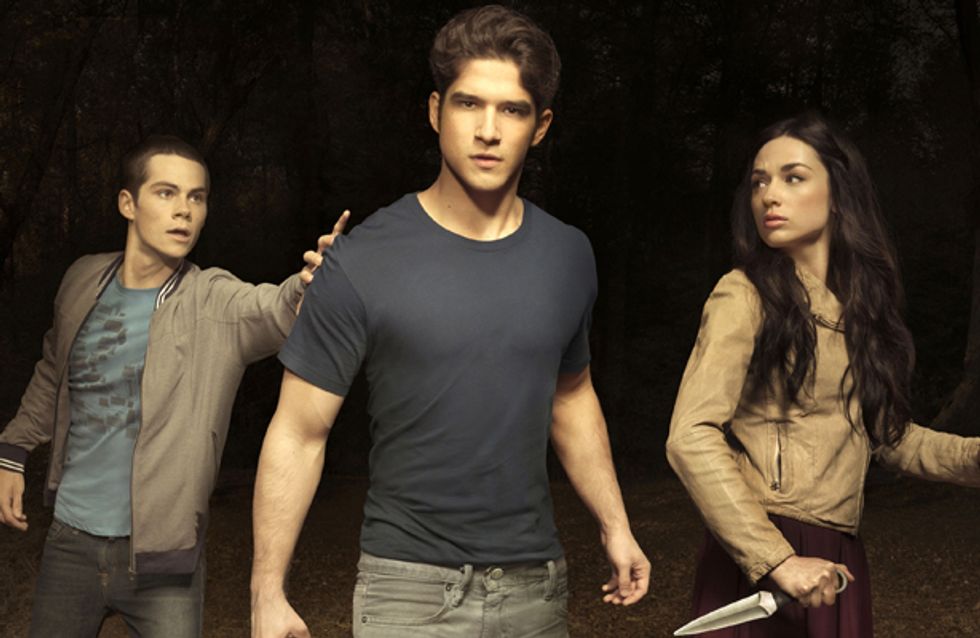 TV showrunners love causing their loyal fans to break down in tears (ahem, Red Wedding, anyone?), and Teen Wolf has just taken things to a whole new level. In the penultimate episode of season three, writers killed off not only a fan favorite, but one of the main characters! (SPOILERS AND MANY TEARS AHEAD!)

Teen Wolf has just cemented itself as one of those few television shows that can literally make us dissolve into a puddle of tears and broken dreams. But before we get into who died and whodunnit, here are the top most gut-wrenching, heartbreaking and utterly devastating television deaths in recent memory. (Grab the tissues!)

While all wasn't exactly well in Westeros beforehand, when evil Prince, ahem King, Joffrey ordered Ned Stark's head chopped off, we all realized that no one, not even the show's moral center, was safe.

There's only one way out of the mob, and poor Adrianna found that out the hard way. After her cover was blown as an FBI informant, Tony ordered her execution. We're grateful that we didn't have to see her suffer; the lead up was painful enough.

Not sweet little sister Lexie! When a plane went down with our beloved doctors on board, Lexie was trapped under the debris, and not even this team of surgeons could save her. She died holding hands with Sloan, who told her he would always love her. *sniffle*

The OC was one of the best teen dramas in the history of teen drama! Even though Marissa dated her fair share of jerks (ahem Volchok), she died in the arms of one of the people who loved her most, bad boy with a heart of gold Ryan Atwood.

Yes, The Walking Dead is graphic and harsh, but the death of Lori Grimes is in a category all it's own. After a disastrous emergency C-section, she realized she was bleeding out too much. To prevent his mother from turning into the undead, young Carl shot his own mother in the head.

Maybe this show couldn't have ended any other way, but let's be honest: we all loved Walt! Our fave meth cooker went down in a blaze of glory, after taking out a bunch of neo-nazi thugs and saving Jesse.

Dexter was never the same after the death of his wife Rita, and fans certainly weren't either! Not only was she found, eyes wide, floating in a bathtub of her own blood, but her baby was sitting on the bathroom floor, crying in his mother's blood.

Married couple Jin and Sun definitely had a few domestic disputes while trapped on the island, but their love was strong in the end. Jin could not leave the love of his life to die alone, so the couple drowned together.

The Red Wedding - Game of Thrones

Even if you don't watch Game of Thrones, you've probably heard of the Red Wedding. Basically, an entire family of favorite characters died in under thirty minutes. Yikes!

Now you can add badass, compound bow-wielding Allison to this list. Teen Wolf has said goodbye to arguably one of the best female characters on young adult television, and an entire fandom broke down in sobs. After being stabbed with an Oni blade, Allison died in Scott's arms, saying, "I'm in the arms of my first love. The first person I've ever loved. The person I've always loved. I love you...Scott McCall."

After you're done mopping up the river you just cried, let us know: which TV character do you miss most? Any tragic TV deaths we missed? Tweet us @sofeminineUK.