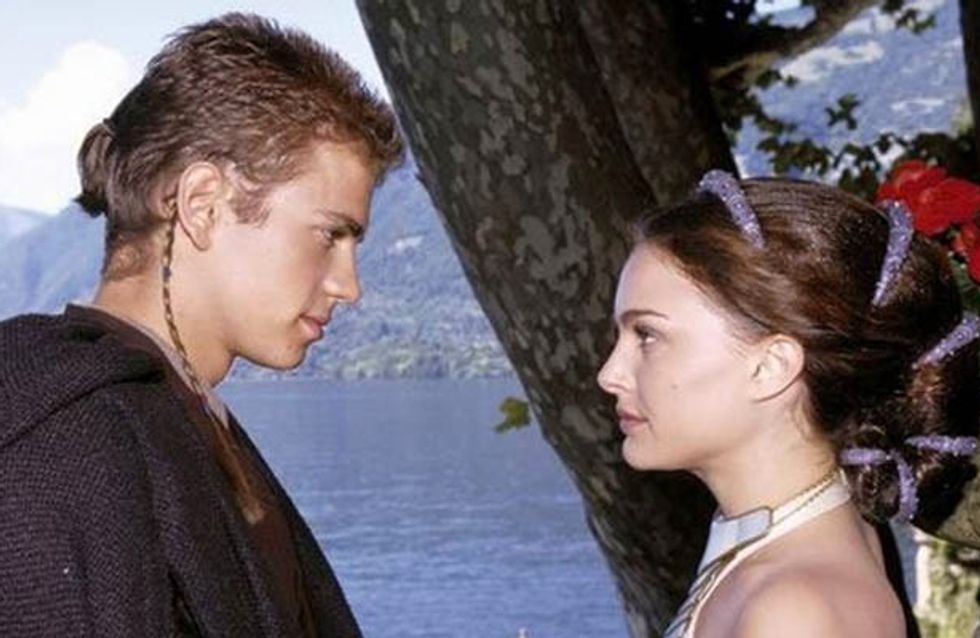 Some screenwriters get things so, so wrong. Some actors deliver lines so, so badly. Whether it’s poorly written sex talk, cheesy romantic drivel, or simply appalling lines from movies that shouldn’t have been made – these movie lines are entertaining, but probably not for the right reasons!

Time to get in the mood with the line “It’s turkey time…gobble gobble.” Argh, really JLo?!

Why Hayden Christensen as Anakin? Why did George Lucas write this script? Why did no one intervene?

Nicholas Cage: good or bad? It’s a question we know we can’t answer. He’s won an Oscar, but then there’s THIS.

THEN MAYBE YOU SHOULDN’T BE LIVING HEEEEEEERE. Enough said.

There are some serious mother/daughter issues here. The wording of this is…well…beyond words, actually.

Not everyone can pull of this horrendous line with so much charm. Robin can get away with it though!

Halle Berry! What are you doing? This line could have been…well…not great, but not horrendously, awfully terrible either.

What even is this line? What the hell were they thinking? SPIDER MONKEY?!