The Boys From Clueless Who Just Got Hotter

by Emmy Griffiths Published on 3 April 2014 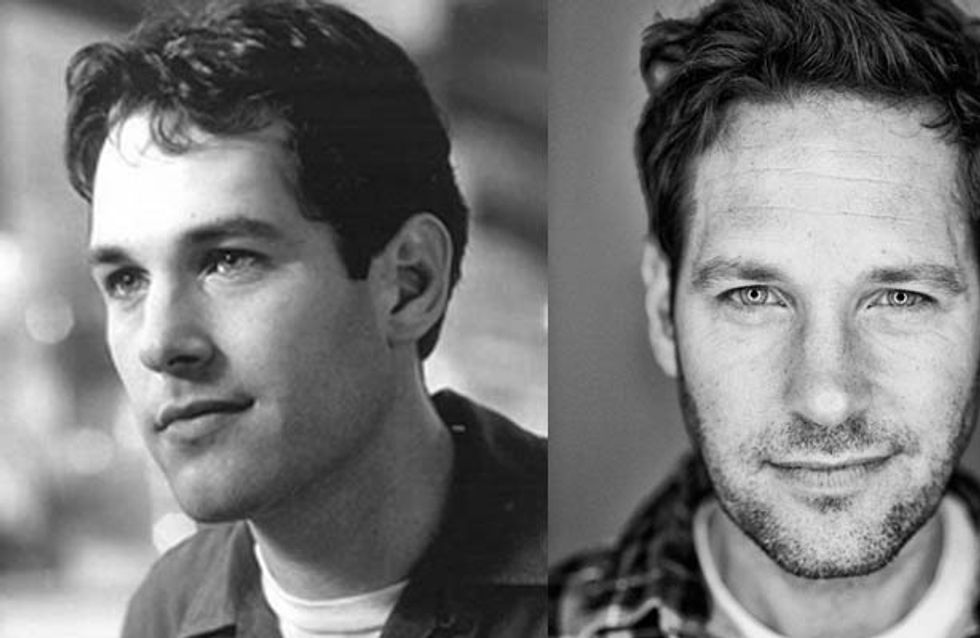 The 1995 classic Clueless gave us everything we could ever ask for in a movie: great clothes, hilarious banter, and a boatload of sexy guys. Well, the over the knee socks, plaid skirts with safety pins and berets may be fashion of the past but it looks like the sexy actors are here to stay. Check out the evolution of our fave Clueless boys. As Cher puts it, these guys are total Baldwins.

We thought Paul Rudd couldn’t get more perfect when he played Cher’s step brother/love interest Josh. Since he was 25-years-old when the movie was made, we thought it was fair to say that Mr Rudd was in his PRIME.

But just look at him now! From playing Cher’s hot boyfriend he's gone on to play Phoebe's hot husband in Friends AND a fully fledged superhero in 2015’s Ant Man. The man just keeps getting better. And...hotter.

Donald Faison played Dionne’s dumb yet lovable boyfriend who shaved all his hair off and rocked a lip mole. Fortunately for us this is NOT mark the end of Donald’s career. We were allowed to continue swooning over him for nine seasons in Scrubs, where he played a dumb yet lovable surgeon who was best friends with Zach Braff and rocked a lip mole. Donald. Never change.

You know the hot dad from Suburgatory who all the soccer moms try to snag? Oh yeah. It’s Elton. He might have been a bad boy in Clueless, but now he’s the epitome of a hot middle-aged bachelor. We approve.

What is it about Brecklin Meyer that just makes you want to snuggle him? In Clueless he is a goofy stoner with the hots for Tai, and we thought he couldn’t get more adorable. Oh, how wrong we were.

Hate to break your hearts guys, but the exception to the everlasting beauty of the Clueless boys has to be the sexy gay guy Cher tried to seduce, Christian. Since Clueless, he only did the odd acting job, and as of 2010 he has been the owner of a fast food restaurant. Oh.

Are you totally buggin over these guys? Tweet us @sofeminineUK