by Emmy Griffiths Published on 11 April 2014 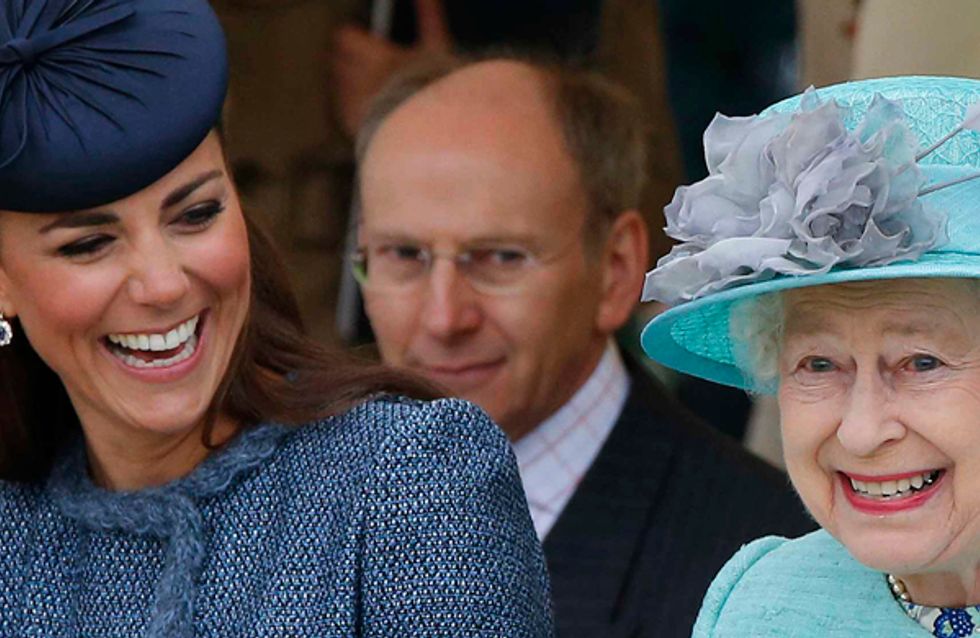 Oh Great Britain. The land of tea, queuing and apologies. Unfortunately there's no way to avoid those Britishisms that make our country what it is, no matter how good or bad. So what has happened to you today that has been as stereotypically British as a corgi in a Union Jack get up? Here are the ever-so-standard British things that have happened in our day so far...

We polished off a fry up for breakfast

Then a bowl of cheerios because hey - second breakfast!

Already on our fifth cup of tea

"Would anyone like a cuppa?" Always answer yes. Always.

"Hey we're sorry you're such an impatient, rude bastard."

Complimented the beautiful weather without actually going outside

Got excited about the prospect of Magnum ice creams

Perfection, as usual. Love the new hat Kate! Aw and she shops at Zara! So down to earth.

Marvelled over David Beckham being just such a nice guy

Unable to ascertain how we feel about Emma Watson

She was Hermione in Harry Potter yeah but...them eyebrows...

Frozen with the fear that someone will talk...

Worried about the use of an emoticon

Do I put a winky face? Is that too cheeky? Maybe just a smiley, would a grinny be too enthusiastic?

Felt despair at how much our meal came to at Pret

Seriously, what is going on here?

What have you done today that is inherently British? Tweet us @sofeminineUK