The Ultimate Round-Up Of Frozen Covers And Spoofs 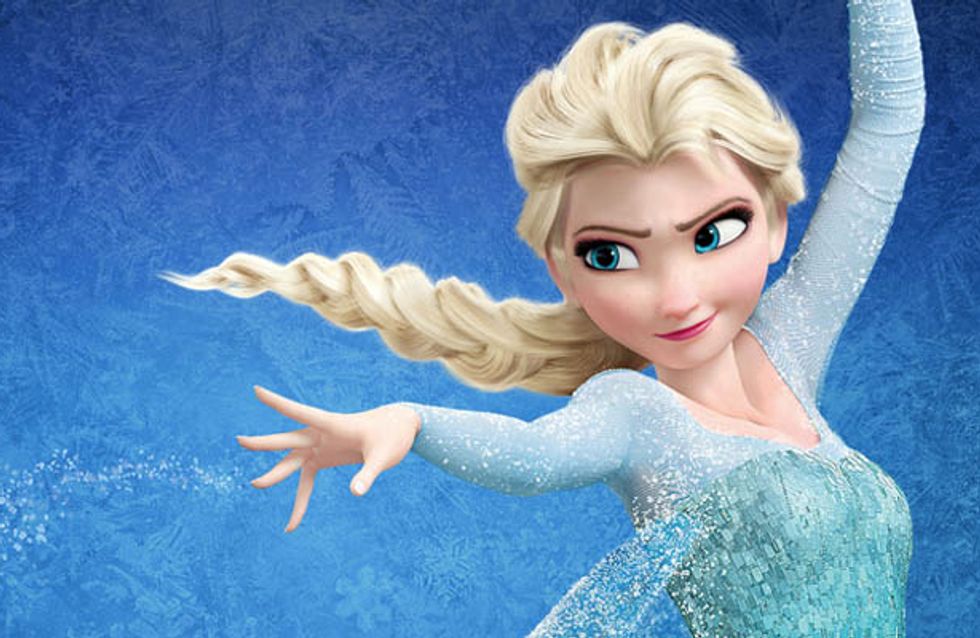 Everyone has been obsessed with Frozen since it was released (once you see it you'll understand why), and as a result dozens of amazing covers and hilarious parodies have sprouted up. Warning: this will almost certainly get Frozen tunes stuck in your head!

This guy does amazing impressions of the Disney characters singing along to Let It Go. His Timon and Pumba impression is simply perfection.

Dramatic Do You Want To Build A Snowman

This little girl is getting a splinter removed and hysterically sings Do You Want To Build A Snowman to get through it. We defy you to get through the video without laughing!

This girl had the ingenius idea of entering the Let It Go lyrics into google translation, translating it to another language, then back to English. The result is…amazing. For example: “Little white snow on the mountain tonight, no visible legs. Discrimination law is probably the Queen.” Mkay.

These parents flawlessly lip sync to Love Is An Open Door, which really makes us question just how many times they’ve listened to the Frozen soundtrack! Their daughter in her car seat literally couldn’t care less, but at least the parents are entertaining themselves!

Let It Go: The Baby Edition

Someone somewhere decided to let a very small child record Let It Go. It’s so cute yet also excruciating to listen to. LET IT DOE.

It might be immature, but there’s something infinitely funny about bleeping over perfectly innocent moments in a film and seeing how it changes the tone. You won’t be able to keep your mind out of the gutter!

Let It Go: The Metal Edition

When Disney's Let It Go gets a rock makeover the results are actually insanely cool.

Do You Wanna Get A Beer Man?

No wonder that no one is going for a beer with this guy when he poses the invitation in a Disney song!

Let It Go: The Dad Edition

Do You Want To Be My Boyfriend?

We can’t quite decide if this is weird or sweet. We’re inclined to go with sweet. It’s one way to get a relationship anyway!

This girl has got some PIPES! Watch yourself Idina Menzel!

This is a hilariously frank take on the movie’s plot, characters and themes. We’ve got to say – it really makes some good points!

Let It Go/ Let Her Go by Passenger Mash Up

This guy had the genius idea of mashing up Let It Go and Let Her Go by Passenger (because the titles are similar, geddit?). The result is actually amazing!

A little girl was trapped in a lift and too scared to climb the ladder to safety, so the fire fighters cracked out a rendition of Let It Go to put her at ease. We WISH someone would have filmed this, it sounds so sweet!

Let It Go: The Piano Edition

Want to be impressed and slightly inspired? Watch this. It’s gorgeous!

Have you managed to get the soundtrack to Frozen out of your head since you watched it? Tweet us @sofeminineUK

8. The hilarious one
by the editorial team

Oh
by the editorial team

17. The one we've all thought of before
by the editorial team

Jennifer Lopez, 2015
by the editorial team