Tom Cruise denies ‘cutting’ daughter Suri out of his life

by the editorial team Published on 6 November 2013 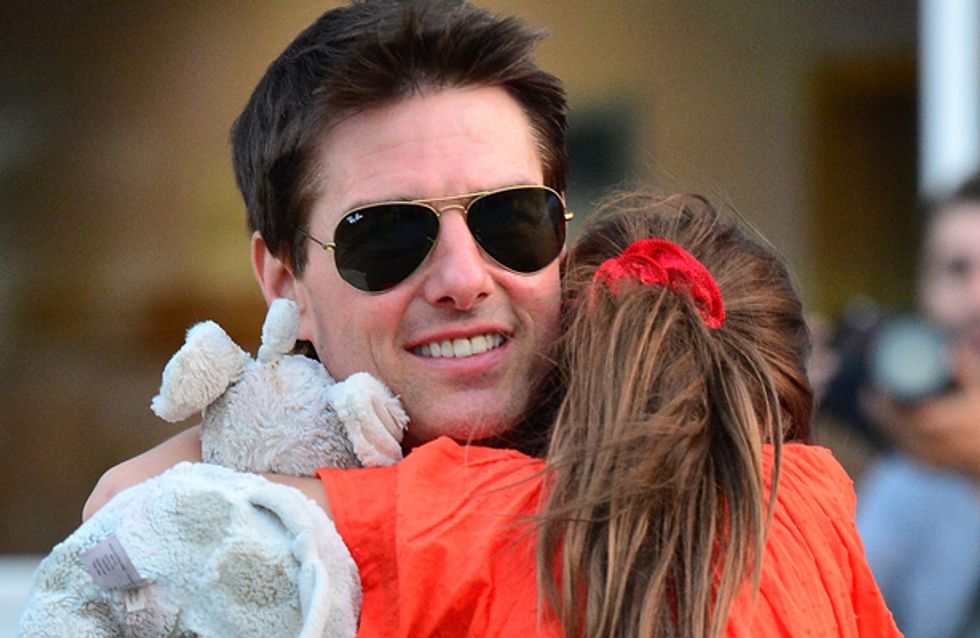 Since splitting with wife Katie Holmes in June 2012, Tom Cruise has rarely been seen with their daughter Suri. In fact he’s only been photographed with the 8-year-old a handful of times. This has led many to speculate that Tom has in fact cut Suri out of his life, something which the action star strongly denies. So much so in fact that he’s filed a $50 million lawsuit against those printing the claims.

Tom Cruise has been forced to defend his parenting skills after being accused of cutting his daughter out of his life.

The 51-year-old split from his third wife Katie Holmes sixteen months ago and since then the heartbroken actor has thrown himself into his work, filming movies back to back overseas.

Meanwhile Katie has had primary custody of their daughter Suri, who currently resides and goes to school in New York.

Following allegations that he’s abandoned his daughter, notoriously private Tom has spoken out to deny the claims and even filed a $50 million lawsuit against magazines who have printed the accusations.

The Scientologist is suing the publisher of Life & Style and In Touch Magazine after both ran cover stories claiming that the Mission Impossible star “abandoned” his youngest child following his most recent divorce.

According to RadarOnline, documents filed from Tom’s legal representatives state: “I have in no way cut Suri out of my life - whether physically, emotionally, financially or otherwise.”

“While I'm sure my daughter misses me when I am not with her (as I miss her), she is a very happy child, and we have a wonderful relationship and cheerful phone calls.”

Katie Holmes to give evidence in Tom Cruise’s libel lawsuit?
Katie Holmes could be called on to give evidence against her ex-husband Tom Cruise as he goes head-to-head with magazine publishers Bauer Media in a $50 million libel lawsuit. Life & Style magazine claimed he had “abandoned” his 7-year-old daughter, Suri, an accusation that Tom has vehemently denied. As the court case rages, it looks like Katie may well be asked to take the stand to talk about Tom’s parenting and their marriage.

The legal documents specify all of the times when the Jack Reacher star visited his daughter in the flesh following his split from Katie Holmes.

He additionally states: “Even during the times when I was working overseas and was not able to see Suri in person, we were (and continue to be) extremely close.”

“As my numerous emails with Suri's mother during this time period demonstrate, I was a constant presence in Suri's life.”

Reports suggest that Tom was deeply hurt by In Touch magazine’s cover story, “Abandoned by Daddy”, so much so that he has been determined to set the record straight.

The Hollywood A-lister was clearly devastated by his shock split from Katie, previously admitting last April on German TV: “I didn’t expect it.”

While working he said he “had an unbelievable amount of time to think about it” and that “life is a challenge.”

The Oblivion star added: "To be 50 and to have experiences and to think you have a grip on everything, and then it hits you - this is it, what life can do to you."

Do you feel bad for Tom? Tweet us @SofeminineUK. 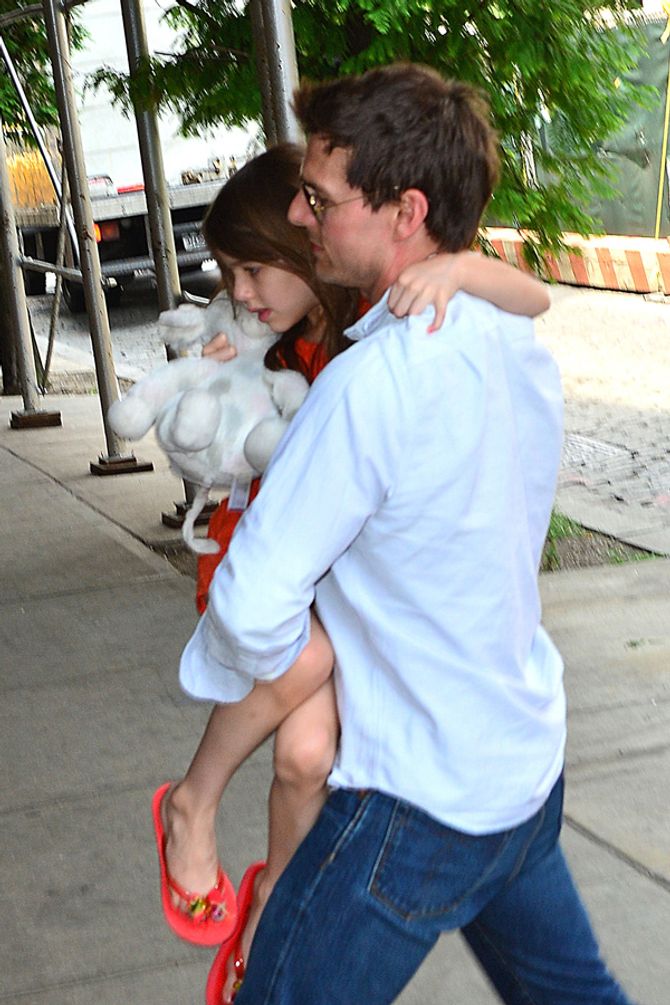