by Emmy Griffiths Published on 25 November 2013 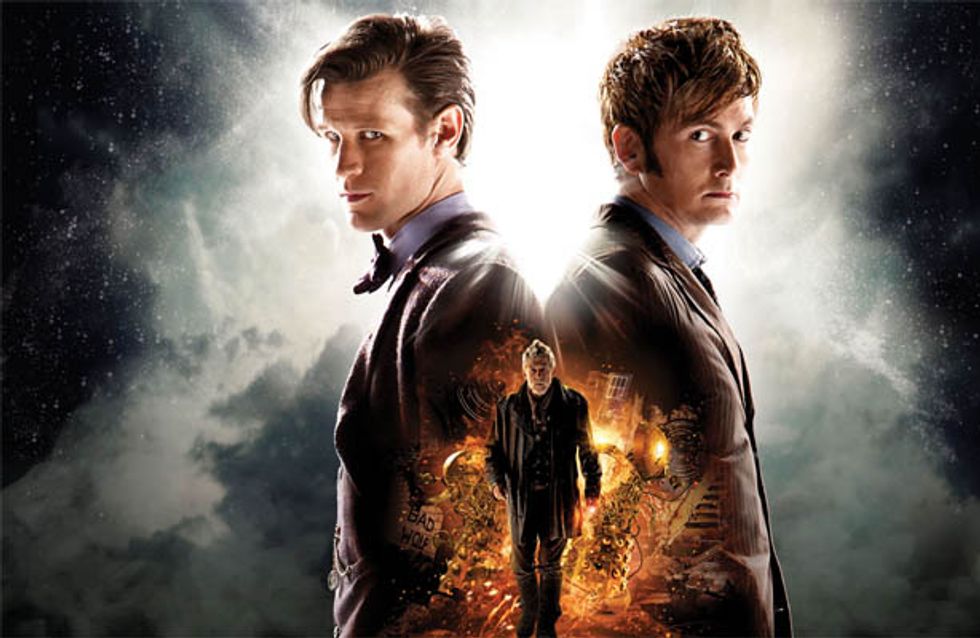 We waited, we watched, we loved. The 50th Anniversary of Doctor Who more than delivered to its fans, bringing a whole new precedent to the Doctor Who saga as well as introducing the fantastic John Hurt to the Doctor legacy. Despite a couple of liberties on writer Stephen Moffat’s part in order for the episode to make sense, fans were fairly satisfied with the episode, but it’s not over yet, as a special deleted scene has been released, and we have it here for your viewing pleasure!

As Whovians around the globe know, on Saturday night the 50th Anniversary episode of Doctor Who - The Day of the Doctor - was finally aired to an all-round excellent reaction.

The episode introduced John Hurt as the version of the Doctor who would kill all the Time Lords, a storyline that has largely defined the character of the Doctor since the show’s reboot in 2005.

However, the series is about to take a nice new direction as it turns out he doesn’t actually blow up his home world after all (though he won’t remember making this decision because of “timey wimey” stuff – good one Moffat) and now he has a purpose – to find his people again.

As well as altering the storyline for the future of Doctor Who, the episode also brought back the long-running series debatably most popular actor to play the Doctor – David Tennant.

Throughout the episode he, John Hurt and Matt Smith (the current Doctor) exchange plenty of banter – mostly at David Tennant’s expense over his cream Converse which they describe as “sand shoes”.

The deleted scene, which, if you have seen the episode, is immediately after they are arrested and taken to the Tower of London, shows David Tennant’s Tenth Doctor grumpily trying to defend his shoes saying: “the shoes bring the cool. You wouldn’t understand the cool.” Check it out below!

We love the idea that there may be more deleted scenes we don’t know about. Keep them coming!

Are you a Doctor Who fan? Tweet us @SofeminineUK 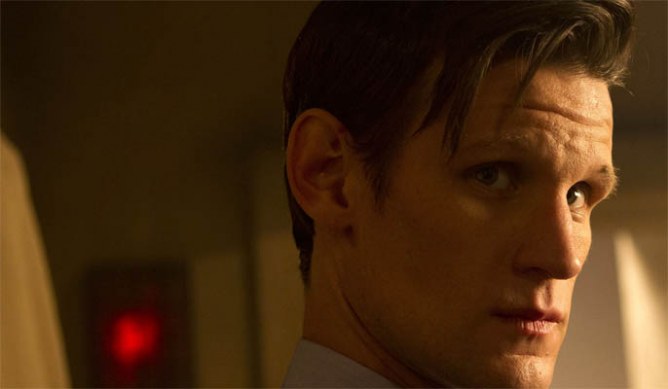