Why Jamie Dornan Is About To Become Our New Man Obsession

by Emmy Griffiths Published on 10 April 2014 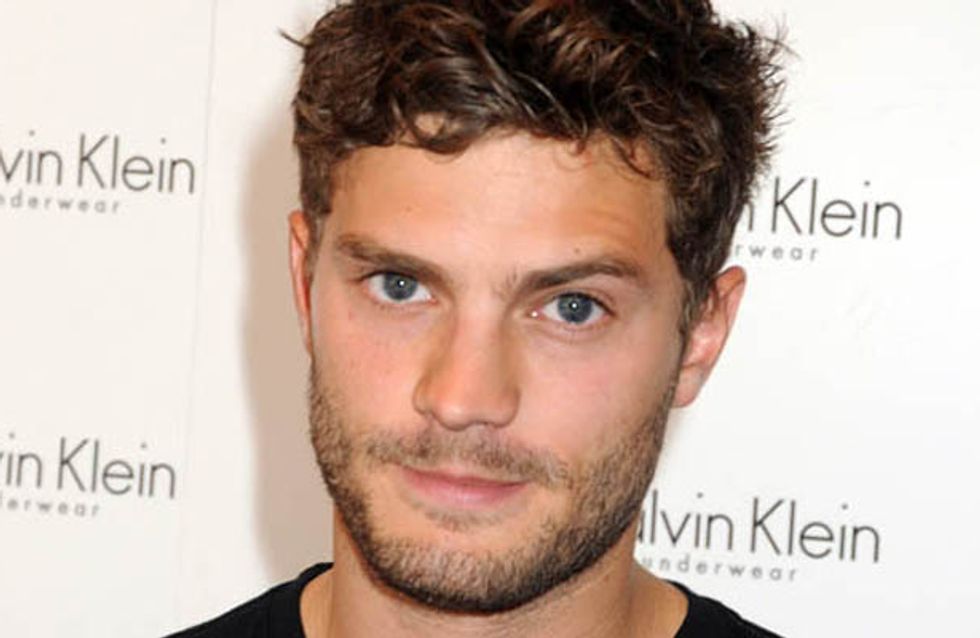 If the name is only ringing a vague bell, let us fill you in. Jamie Dornan is the 31-year-old Irish actor who has scored the part of Christian Grey in the new Fifty Shades Of Grey movie, and since he won the coveted role we've been keeping a curious eye on him. Now we have finished our stalking research, we can only conclude that he is literally the perfect man.

He has modelled for Calvin Klein

Feast your eyes on THIS.

He (obviously) has an Irish accent. Bonus points.

Just listen to him. Mmmmm.

He is sexy, but he can also act

He might shoot to fame in his role as Christian Grey, but he’s already getting recognition in his role in The Fall, and has been nominated for Best Leading Actor at the BAFTA awards 2014!

He played the hunky Huntsman in Once Upon A Time

(Spoiler alert!) There was hysteria when he left the show. Utter hysteria.

Since the character was so popular, the producers have said they are trying to move heaven and earth to bring him back into the show!

He’s been out with Keira Knightley

We love her, we love him.

But now he’s settled with a wife

And he has a baby daughter!

Is it weird that we’re more in love with him now we know he’s a family man?

He used to be in a band

They were called Sons Of Jim, and they sang about Fairytales. So cute.

He is convincingly horrifying in The Fall

He plays an average family man who is also a serial killer. Diverse.

That’s all we need to know! Jamie, we approve.

Are you a big fan of Jamie Dornan? Looking forward to Fifty Shades of Grey? Tweet us @sofeminineUK