by the editorial team Published on 14 November 2008 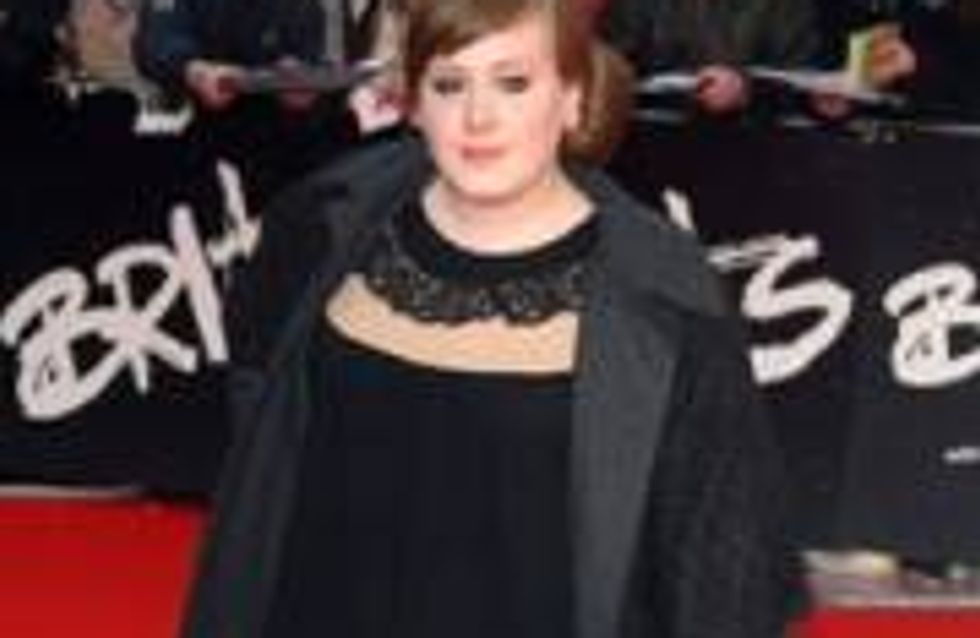 Adele says she was thrown out of school because she got into an argument over singer Will Young.

Adele was thrown out of school because of Will Young.
The 'Chasing Pavements' singer used to be obsessed with the 'Grace' star - who shot to fame after beating Gareth Gates in the final of UK TV talent show 'Pop Idol' in 2002 - and once allowed her emotions to get her into trouble.
She revealed: "I'd like to work with Will Young, I adore Will Young, he's my first love, I was obsessed with him. I got chucked out of school for a week for having a fight with Gareth Gates fans. He doesn't believe me at all that I love him so much."
The British star also said she was shocked to discover Beyonce Knowles admires her because she has always been a huge fan of the former Destiny's Child singer.
Adele added to BBC radio show 'Newsbeat': "It's weird to have Beyonce singing my praises. I was meant to meet her at 'Saturday Night Live' when I played, she asked for a ticket but then couldn't come, she had to go fly somewhere else.
"I'm the biggest Beyonce fan, Destiny's Child are my life. They kind of made me not just want to be plain pop, like with an auto-tuned, effected voice. Hours on end I used to try and copy Beyonce, I love her, I think she's amazing."

Follow us on Pinterest!
You might also like
Lady Gaga's fashion timeline
by Amy Denman
The evolution of Britney Spears' Beauty
by the editorial team
Celebrity kids: Celebs with their offspring
by Charlotte Hoddge
Discover the REAL names of these celebrities
by Charlotte Hoddge
Stars who married the same person twice ...
by Charlotte Hoddge
The Best Celebrity Baby Announcements
by Lareese Craig
This Is What The GoT Stars Look Like IRL
by Helen Turnbull
Mum's The Word! Celebrities & Their Mums
by Rose Adams
21 Of The Best Celeb Revenge Bodies
by Pascale Day
Adele - Fan club album
by the editorial team