by Francesca Menato Published on 8 July 2013 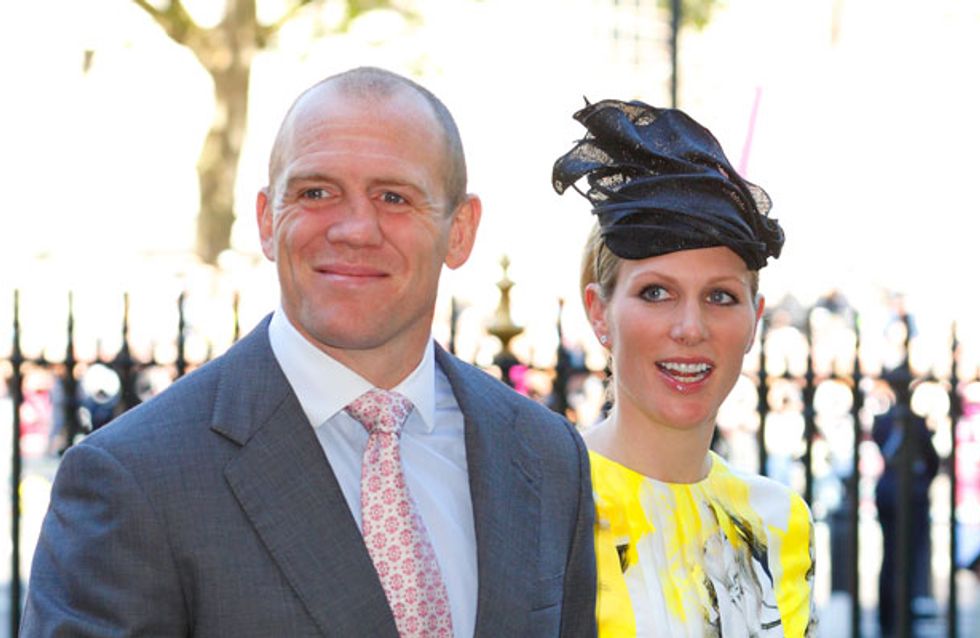 Royal couple Zara Phillips and Mike Tindall have announced some very special news; they are joining Kate and Wills and bringing a new royal tot into the world. Buckingham Palace has released a statement to say that the sporty pair are reportedly thrilled to be expecting their first child.

The Queen's granddaughter Zara Phillips has announced she is expecting her first child with husband Mike Tindall.

The couple have been married since 2011; they wed in July at Canongate Kirk in Scotland.

The Olympian is said to be thrilled with the news that she will join Kate Middleton as the next royal to have a baby.

Buckingham Palace said: "Mr and Mrs Mike Tindall are very pleased to announce that Zara Tindall is expecting a baby in the New Year."

This way we get another royal bump to watch when Kate's little one is born; her due date is next week!

"The Princess Royal and Captain Mark Phillips, Mr Phillip and Mrs Linda Tindall, and members of both families are delighted with the news.

"This baby will be the first child for Mike and Zara and the third grandchild for the Princess Royal."

The sporty couple met during the 2003 England Rugby World Cup, in Australia, while Mike was playing for the winning squad.

The news means Zara will have to take a break from her sporting forte - horse-riding.

She won Sports Personality Of The Year in 2006, following in the footsteps of her mother Princess Anne, and took home an Olympic silver medal at London 2012.

Unlike other celebs, there have been no Twitter announcements - not the done thing for the royal family.

Do you think Kate and Will's baby will have play dates with Zara and Mike's forthcoming little one? Tweet us @SofeminineUK.​ 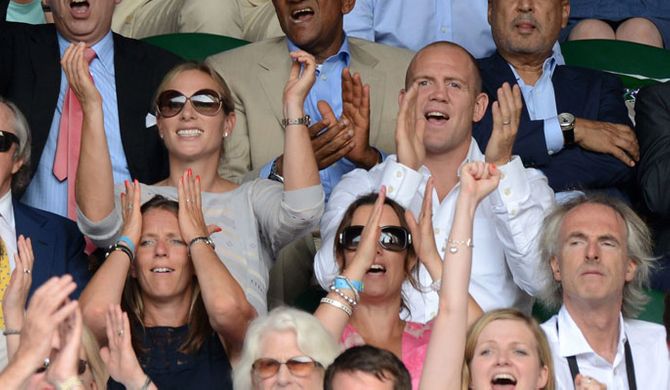 © Getty
by Francesca Menato
#Baby#Pregnant
For all the best videos, memes and shareable news!