The most ambitious star sign? Why Capricorns come out on top

by the editorial team Published on 10 July 2013 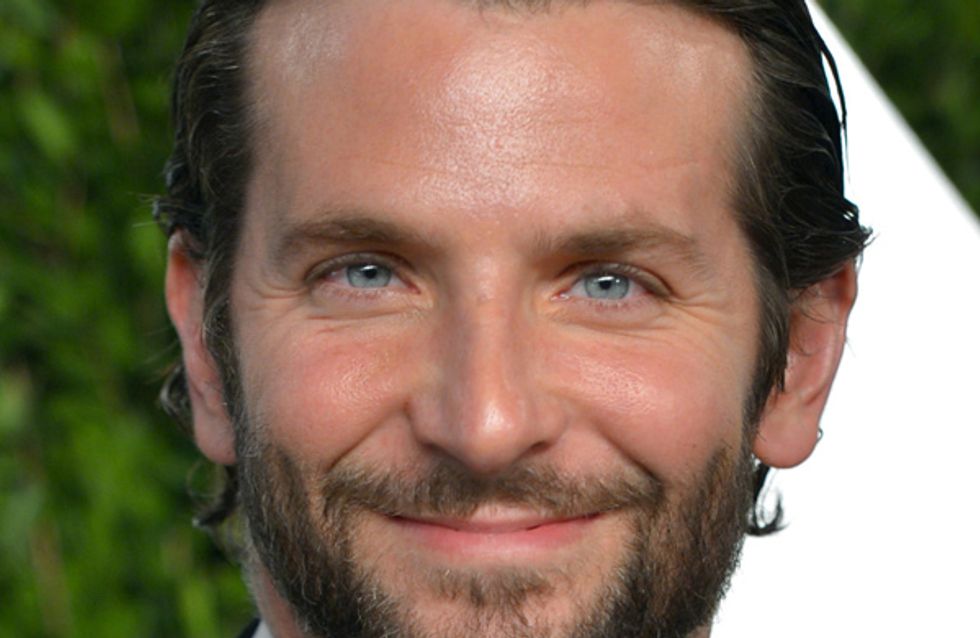 It’s official! Capricorns have been named UK’s most ambitious workers. Those with a Capricorn star sign were found to have the highest salary expectations compared to all the other signs in the horoscope. It also was discovered that Piscean employees are the most loyal workers of all, generally sticking with their jobs for two and a half years.

If you've ever wished you were paid more, maybe your star sign is to blame. It turns out that according to a recent survey of over 1 million workers in the UK Capricorns are the star sign most likely to ask for a higher salary.

The findings should come as no surprise to those who know a thing or two about horoscopes, as Capricorns are notorious for their strong drive to succeed, while Pisceans are characteristically very devoted and accepting.

Famous Capricorns prove the ambitious stereotypes: Kate Moss, arguably the famous British supermodel of all time is a Capricorn, as is bilingual Hollywood superstar Bradley Cooper and Oscar-winner Ben Kingsley.

And the same goes for Piceans, who count Drew Barrymore – an actress since the age of two – as well as former pioneering Apple CEO Steve Jobs among their number.

The study, commissioned by reed.co.uk, found that Capricorns have a minimum salary expectation of around £22,400, in comparison to Sagittarius who will accept £22,200 for their next role. Curious Scorpios understandably don’t stick around in the same job for very long, but loyal Pisces generally stay at the same place for two and a half years.

Michael Cheary who commissioned the survey said: “It’s interesting to see Capricorns come out top for ambition, with this sign known for its keen focus on goals – an important personality trait for successful jobseekers and employees looking to make their mark. Employers are always looking for loyal workers and perhaps some of them will be keeping a closer eye out for Pisces, who topped the poll.

​“When it comes to the workplace though, whether you’re a Gemini, known for being intellectual, or you have the natural charisma found in Leos, there’s a job for everyone. It’s all about finding out about and developing your personal skills and matching it with the best job for you.”

If you're not sure what career to go for then check out our feature on which careers suit your star sign.

Are a high earning Capricorn or a job loyal Pisces? Do you agree with the results? Tweet us @SofeminineUK. 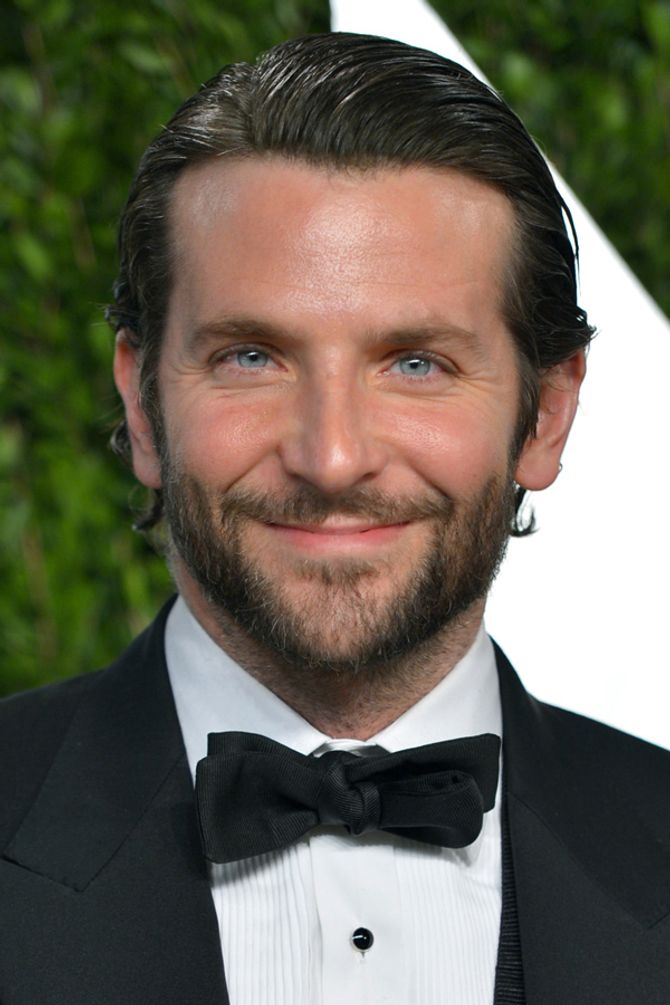