Maternity leave may be extended to 20 weeks full pay

by the editorial team Published on 5 March 2010 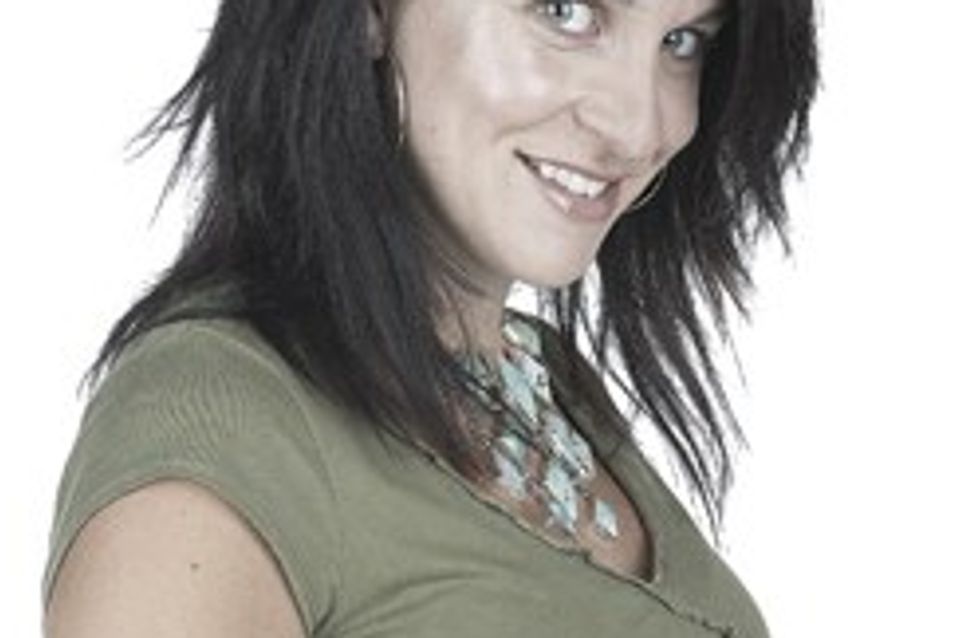 New mothers could soon be entitled to 20 weeks maternity leave on full pay.

As it currently stands, women in the UK are entitled to a year’s maternity leave, the first six weeks on 90 percent pay, followed by 33 weeks on Statutory Maternity Pay of £123 a week. The rest of the time off is unpaid.

There is some fear that if the law passes, employers may start discriminating against women of child-bearing age, making it harder for them to get jobs.

The Institute of Directors estimated that the proposal, if passed, could cost UK businesses up to £2 billion a year. Small businesses owners could have particularly difficulty shouldering the costs.

Many UK officials are questioning both the necessity and the timing of the proposal.
"We already have a generous system which is better than many European Union countries and works well, balancing the needs of businesses and workers," said UK Employment Relations Minister Lord Young.

"A substantial increase in maternity leave paid at full or near-full pay risks undermining this delicate balance at a time when economies across the EU can least afford it."

The state of the economy may well prove too big a roadblock for the measure, which is not expected to sail easily through European Parliament. A similar proposal was voted down just a year and a half ago.

Dr. Adam Marshall of the British Chambers of Commerce said that the Pregnant Workers Directive should be focusing instead on setting standards to protect the health and safety of pregnant workers.

"This vote introduces complexity and uncertainty, which are totally unnecessary, as the UK and other EU countries already have well-developed national maternity pay systems.”

Sign up to get involved!
You might also like
20 Books That Will Make You A Stronger Woman
by the editorial team
by the editorial team
100 Quotes About Embracing Change
by the editorial team
How To Successfully Negotiate A Pay Rise
by the editorial team
Should Women Get Paid Menstrual Leave Every Month?
by Vivian KELLY
Apple And Facebook Will Pay To Freeze Your Eggs: A Work Perk Or Blatant Manipulation?
by Carla Cain Walther
Oh great, the gender pay gap just got worse...
by Maria Bell
Riot-inducing 'Sluts of Gothenburg' Instagramers forced to pay damages
by Maria Bell
20 Things Everyone Needs to Know to Survive Coachella
by Cliche Wynter
Tesco Are Going To Pay Our Tampon Tax So We Don't Have To
by Lareese Craig