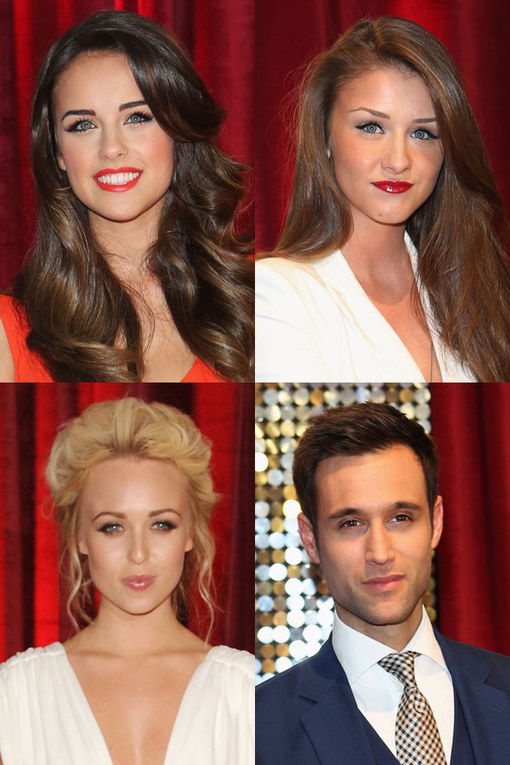 Replay
The stars of British TV were out in full force at the British Soap Awards in Manchester.

The red carpet photos at the annual event always guarantee a fashion disaster or four, with many soap stars yet to master the art of glamorous dressing - and this year didn't disappoint.

But there were also some actors and actresses from the likes of EastEnders, Coronation Street, Hollyoaks and Emmerdale who scrubbed up rather well - check out our photos and see what you think.