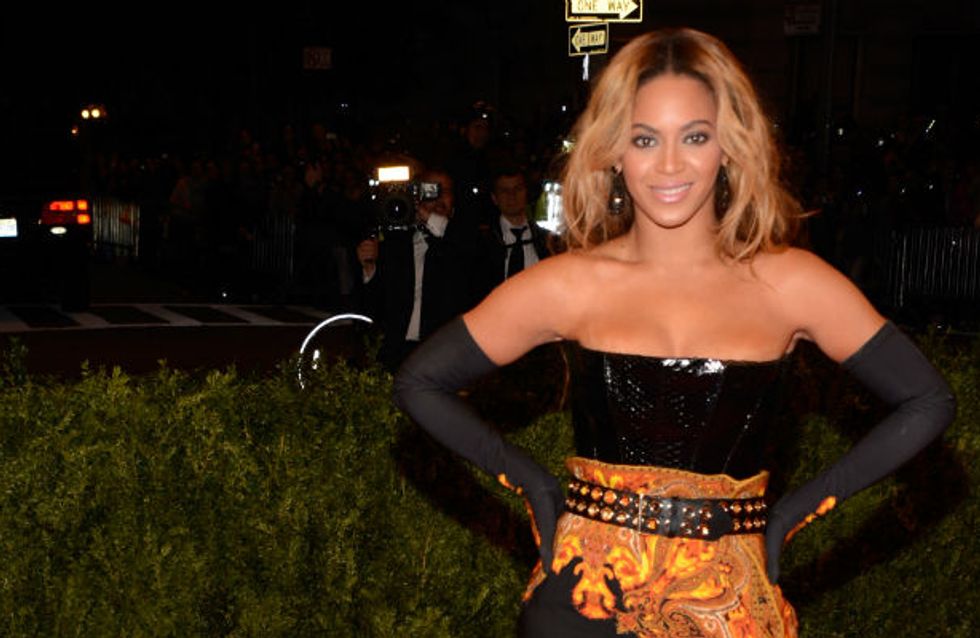 With Kate Middleton's pregnancy and Kim Kardashian's imminent new arrival, we're not sure we can take more baby news! Sources are claiming Beyoncé Knowles could be pregnant with her second child. Only time will tell...

It's being claimed that Beyoncé could be pregnant with her second child by husband Jay-Z.

The singer, who gave birth to daughter Blue Ivy in January 2012, is reportedly sporting a slightly rounded tum at the moment.

But it would be odd timing for the singer, who's currently touring the world with The Mrs Carter Show.

Sources claim Bey cleverly concealed her belly in a belted high-waist dress at the Met Gala last week, while blogs have uploaded photos of the US star on tour with an apparently round tummy.

Beyoncé, 31, has previously revealed that she's keen to expand her family with her rapper hubby.

She told ABC’s Amy Robach: "I would like more children. I think my daughter needs some company. I definitely love being a big sister."

She added when asked about dates: "At some point, when it’s supposed to happen." 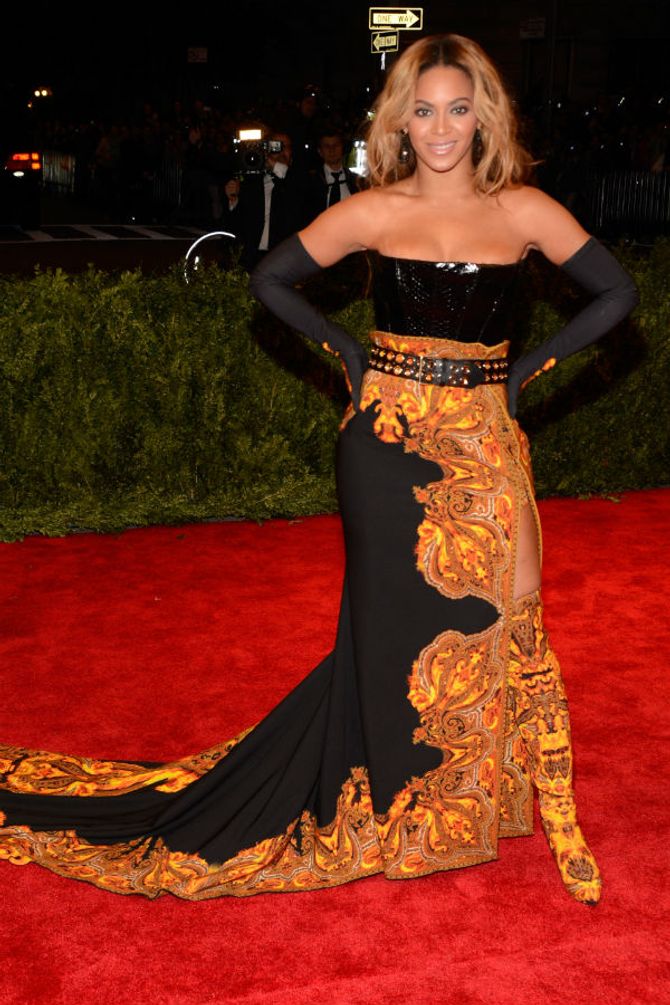 Twitter has of course been speculating about the possible pregnancy, with most users excited at the thought of another baby Carter.

Another wrote: "Her greatness will multiply & fill this world! Amen!"

Meanwhile, some just wanted to speculate over what the potential new arrival could be named.

But Beyoncé's tour isn't due to finish until August, when she'll be playing a gig at the Barclays Center in Brooklyn, New York.

If she is expecting, she'll need to calm down those dance moves!