by the editorial team Published on 24 April 2013 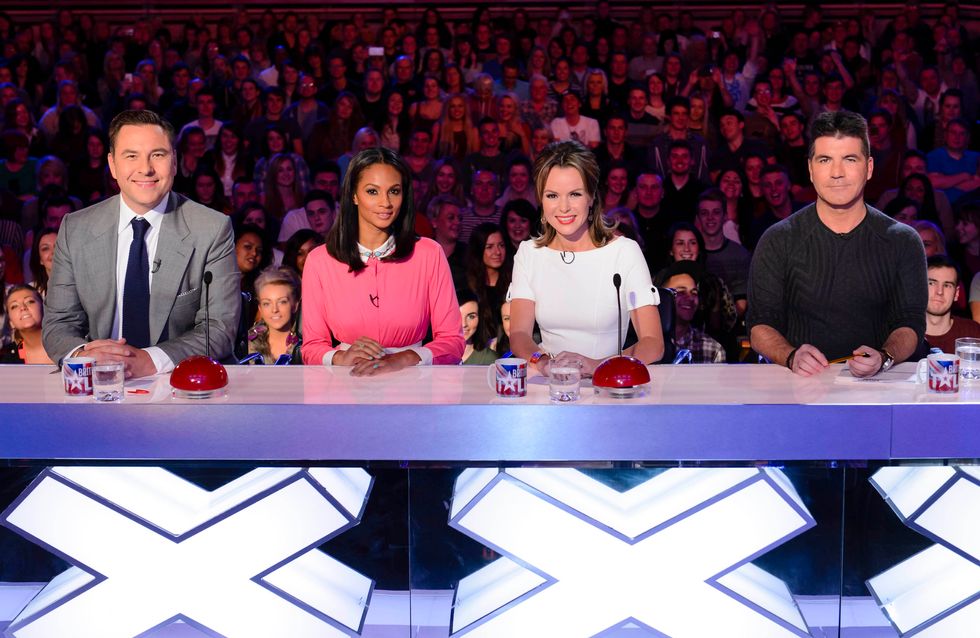 Britain's Got Talent hopefuls may have been dreaming of the £500,000 prize money given out last year, but show bosses have since dropped the cash prize. Don't worry, though - they still get to perform at the Royal Variety Show!

Britain's Got Talent chief Simon Cowell has halved the winning prize money for the show from half a million to £250,000.

The boost came to the joy of winners Ashleigh and Pudsey who scooped the victory - and huge cheque - with their dancing dog routine.

The massive jackpot was introduced to boost the show after it was panned by fans, with Simon Cowell pledging to pay the half a million pounds himself.

But the accountants have decided this generous pay out needs to be reduced and so have put it down to a quarter of a million pounds.

The money won't be coming direct from Simon's bank account this time either.

A source for the show told The Sun: “Half a million was a massive prize - one of the biggest on telly. But it was only supposed to be for one year.”

BGT bosses also maintain that awarding winners with the chance to perform on The Royal Variety stage is "life-changing".

One said: “BGT is a massive platform for the acts. Some of them are carving out careers but the show turns them into household names.

“Look at SuBo. She was desperate for a break. The show gave that to her and now she is worth millions of pounds.”

The show’s first winner, Paul Potts, has gone on to earn a reported £6million since he performed opera on the show in 2007.

A biopic about him, starring James Corden, is due for release soon.

Even £100,000 would be pretty life changing for most of us - we're sure the contestants aren't complaining! 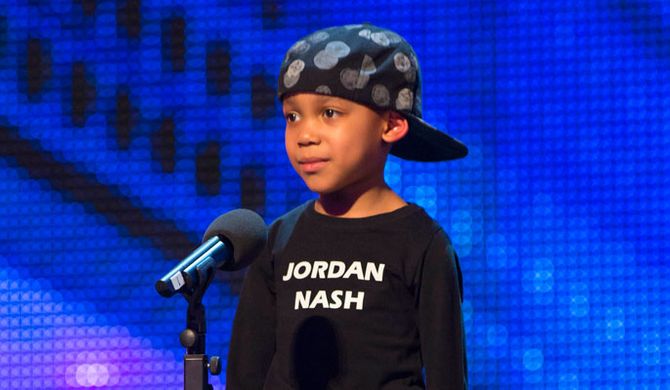