Could period drama Downton Abbey soon be made into a film? Former star of the show, Dan Stevens, isn't opposed to the idea...if Julian Fellowes would let him be involved, that is!

It could be the news fans have been waiting for - Dan Stevens has been speaking about the possibility of a Downton Abbey film.

Dan, who played Matthew Crawley on the ITV period drama before he crashed out in December, would be up for starring in the movie.

He told Metro: "I think we could start afresh if we hit the big screen and I would be up for that."

Dan seems to be alluding to his controversial exit from the show, which left many devastated - even show creator Julian Fellowes didn't seem happy.

Julian reportedly said after Dan's exit, which aired on Christmas Day when Matthew crashed his car on the day Lady Mary gave birth to his baby son: "I had no choice.

"Dan would not stay - he was determined to go. Everyone liked him and thought he was fantastic."

“I tried to persuade him to come back just for one episode of the next series so we could give Matthew and Mary a happy ending but he wanted to go off to America.

"And now I believe he has a three-movie deal. He’s doing very well!" 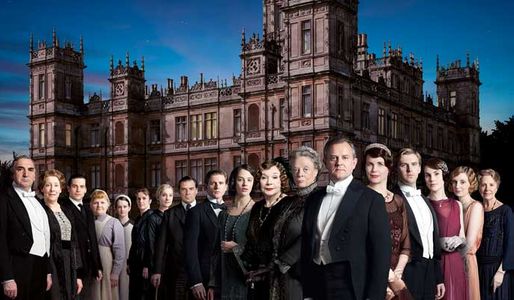 Matthew's death came just weeks after Lady Sybil died in childbirth and many viewers were unhappy the show had produced a twist more suited to an EastEnders Christmas special.

But show bosses insisted the accident was the character's "only credible exit".

Dan has certainly been busy since leaving the UK to launch his career in America - where Downton has also proved a huge hit.

He's starring in upcoming films A Walk Among the Tombstones, The Fifth Estate and Summer In February, plus he's also acted alongside Jessica Chastain in Broadway show The Heiress.

The 30-year-old has also adapted a new, groomed look for his time in Hollywood.

Dan said back in March of his departure from Downton: "It's nice that people care, I suppose, about the show, but yeah, you know ... I had to do what I had to do.

"It's a show that means a lot to a lot of people, and, you know, we've obviously gone into a lot of homes on a Sunday night, so people feel very close to the show, which is great." 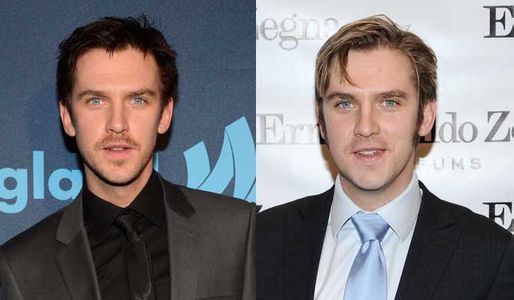 by the editorial team
+
All the news about Dan Stevens