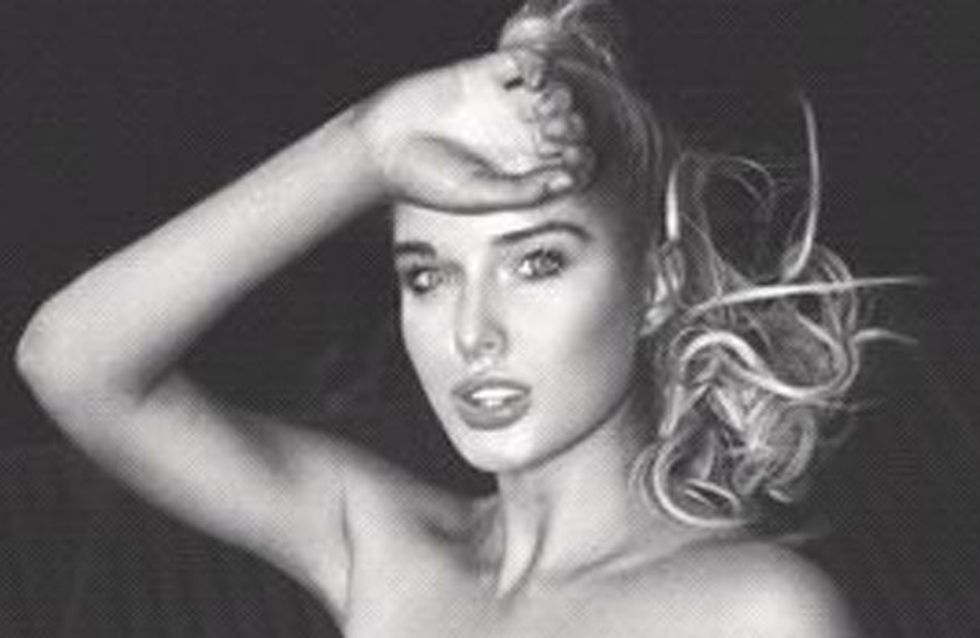 Helen Flanagan was left shaken and terrified after she was confronted by armed raiders who broke into her home. The burglars had taken note of her Twitter post about being home alone and targeted the actress.

Ex-Coronation Street actress Helen Flanagan was the victim of a raid on her house by armed intruders in the early hours of this morning.

She's said to be "shaken" after she faced three people who targeted her home.

The glamour model had posted tweets online to indicate that she was home alone and it appears this made her an easy victim.

She tweeted that her boyfriend, footballer Scott Sinclair, was away for the evening and she was feeling "super tired" and "emotional".

She added: "Can't wait to have my boyfriend home."

The police are currently investigating the scene and questioning Helen about the ordeal, in the meantime she's set to stay at a friend’s house.

A rep for Helen has said she's "shaken" but "coping well".

They added: "She's a fighter."

A Cheshire Police spokesman said: “We are investigating a burglary at a private address in Prestbury reported at 23.50pm on Monday 17 June."

They added: "Thieves broke into the detached property on Heybridge Lane and stole items of jewellery and a mobile phone.

"The investigation into the incident is continuing. Anyone with any information is asked to contact Cheshire Police."

Helen has been hitting the headlines recently after speculation arose that she had in fact split from her boyfriend Scott.

Sources told The Mirror: "Things are definitely up in the air. Helen loves Scott dearly and is desperate for things to work out between them.

“Scott, though, seems more up for a casual thing - he’s focusing on his football and recovering from injury. He is a good-looking lad who loves attention from the ladies."

Helen's strong media presence is apparently part of the problem with Scott and the burglary only proves how much the public is watching her.

A break-up and a break-in all in one week? Poor Helen.