Canadian pop star Justin Bieber is facing a new set of paternity claims following the false accusations he received back in 2011. This time a 25-year-old woman is alleging that he is the father to her baby girl.

Justin Bieber hasn't exactly presented himself as great father material recently, but that hasn't stopped one young woman from claiming the singer is her child's dad.

A story has appeared in US Star magazine, similar to the one back in 2011, that alleges the female had a one night stand with the singer.

A 25-year-old unidentified woman has claimed she met the 19-year-old in TGI Friday's back in February 2010 and slept with him that evening.

The pair are said to have met in the Miami restaurant before going to his hotel room in Gansevoort South, where she claims they slept together.

She has never told Justin and has apparently been protecting her daughter, who was born in October 2010, from the inevitable media scrutiny.

A source told the magazine: "She gave birth to a baby girl later that year, and Justin didn't know anything about it.

"She just wanted to protect her baby. She wanted to keep her and her family away from any spotlight.

"In my opinion, she does look a lot like Justin did at that same age." 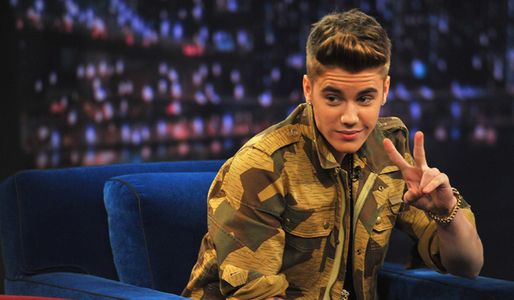 The mag also ran the story with text messages allegedly sent by the Canadian pop star to the mystery woman.

The messages allude to their night together, which he thanks her for and describes as "our little secret".

Sources close to the singer have responded to the story, slamming it as a complete fabrication.

A close friend told a website: "It's just sad that anyone would bother with this BS."

When Justin faced a situation like this before, the claims were rubbished and all but forgotten about.

In 2011, Mariah Yeater claimed that he had fathered her child after they had allegedly had sex backstage at one of his concerts.

But after Justin agreed to a paternity test, the case fell apart and was thrown out of court.

We're sure Justin's on-off girlfriend Selena Gomez is hoping this story will go away faster than that one did.

If any of his friends have footage of him anywhere else on that day in February, we reckon Justin would appreciate a phone call! 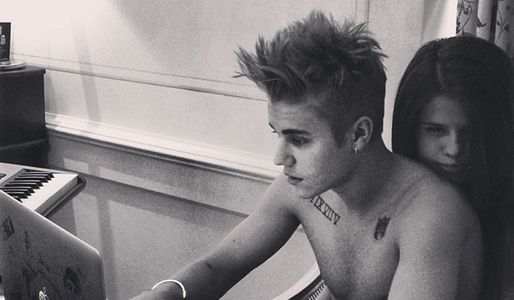