by Francesca Menato Published on 28 May 2013 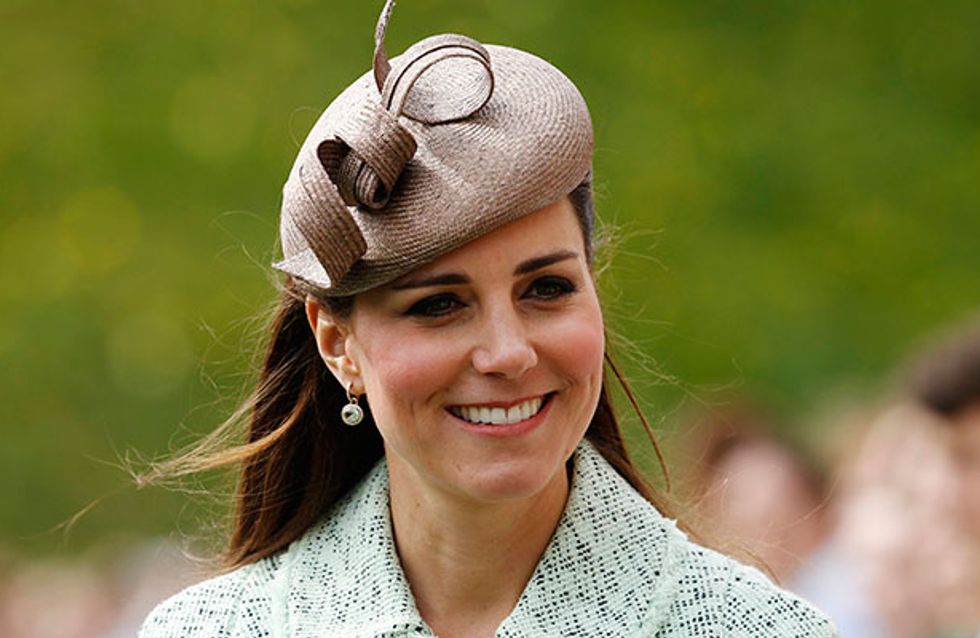 Kate Middleton's been looking ever so pregnant lately and with only a couple of months to go until she gives birth to the latest royal baby, she's been considering all her various birthing options. Apparently she may be looking into a hypnobirth.

Kate Middleton is due to give birth in July and is reportedly considering a hypnobirth for the delivery.

The Duchess has bucked a number of royal traditions, including her insistence that husband Prince William be with her during labour.

And it appears she may be moving away from conventional birthing techniques as well.

Hypnotherapy is an increasingly popular way to prevent pain during birth and Kate's been investigating her options.

The 31-year-old has discussed the alternative option with Wills.

A source told Now magazine: "Kate's very excited about the idea of hypnobirth.

The technique revolves around a sequence of specific breathing exercises to relax the body.

This natural approach also reduces the need for an epidural to relieve the pain.

Kate seems to have made it very clear she will not let the royal family interfere with her choice and they have happily admitted they plan to let her make all birthing decisions.

Royal correspondent Robert Jobson has said: "The Queen, Charles and Camilla will support Kate and William in their choices regarding the baby. They don't interfere.

"They won't attend the hospital, but the Middletons are likely to be there."

It does seem that, although Kate's curious about the possibility of a hypnobirth, the health of her baby is of course her primary concern.

Robert said: "When it comes to the birth itself, Kate will leave all the decisions up to the doctors on the day about whether it's a natural birth, what pain control she'll have or if it needs to be a Caesarean." 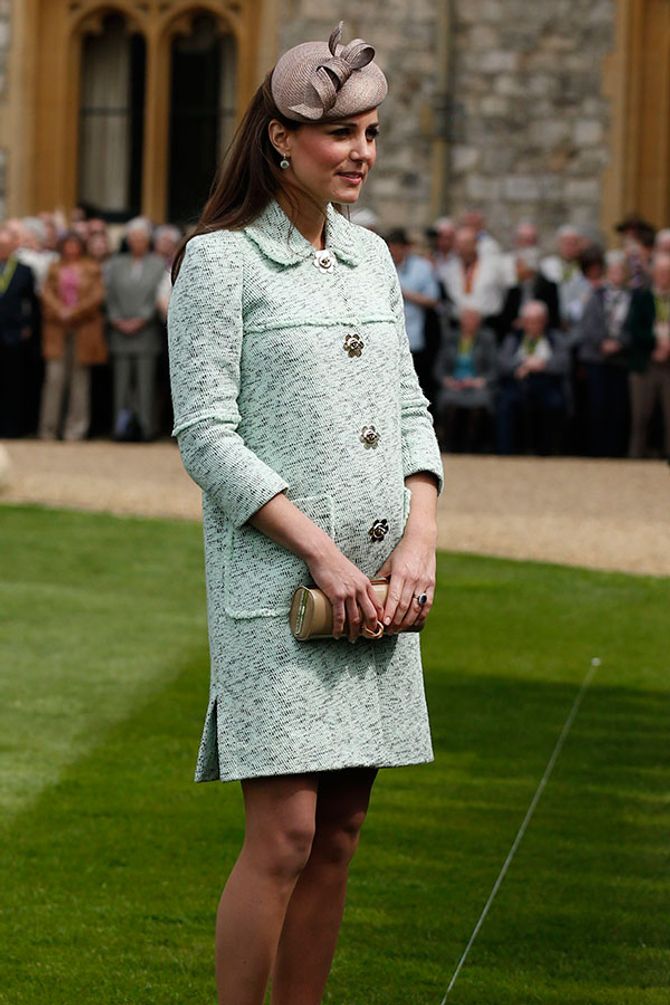