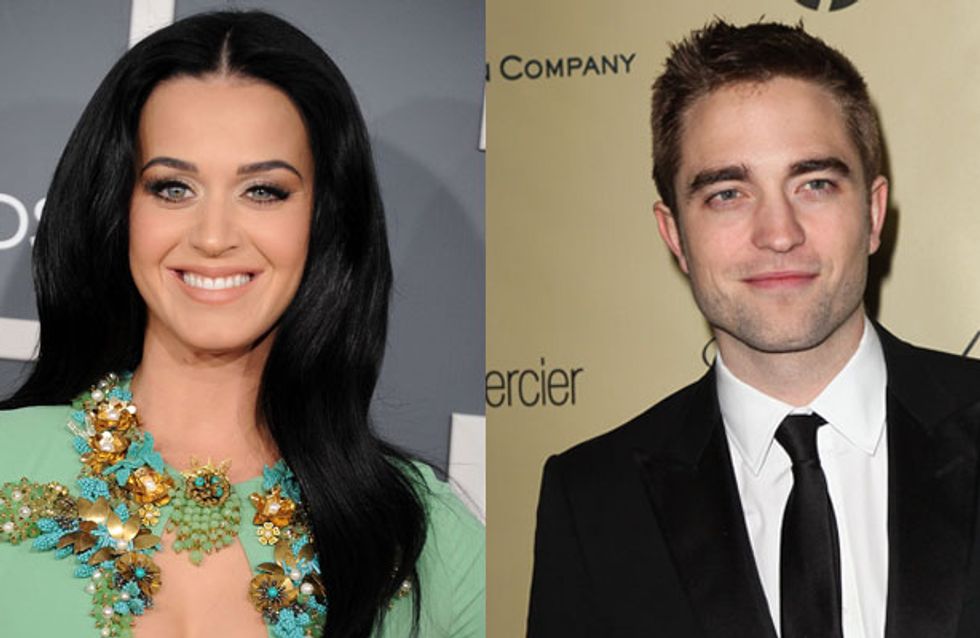 We just can't keep up with these Hollywood romances - first she's telling Robert Pattinson to dump Kristen Stewart, then she's back together with John Mayer and now Katy Perry's been caught getting close with the Twilight hunk at a Björk concert! Are they just friends or should Kristen look away now?

Katy Perry and Robert Pattinson have been caught hanging out a lot recently and apparently were seen at a Björk concert in LA last night.

Despite entering and exiting separately to prevent any damning evidence, the A-List pair reportedly weren't quite so secretive inside.

Sadly we're yet to hear of any nearby Björk fan with a camera phone, but witnesses did see the two of them enjoying the music together.

As well as gig dates - just like he did with Kristen - and impromptu wedding rehearsals, Rob, 27, and Katy, 28, are also apparently planning a holiday together.

They are reportedly planning to hook-up for a Caribbean getaway - nothing romantic about that...

A source told The Sun: "They are talking about going to the Bahamas in the next few weeks to visit some friends of Katy’s."

Rumours of the pair's close bond come just days after the Firework singer was linked to her ex-boyfriend John Mayer.

But for Rob and Katy's friends it apparently seems like only a matter of time before they get it on. 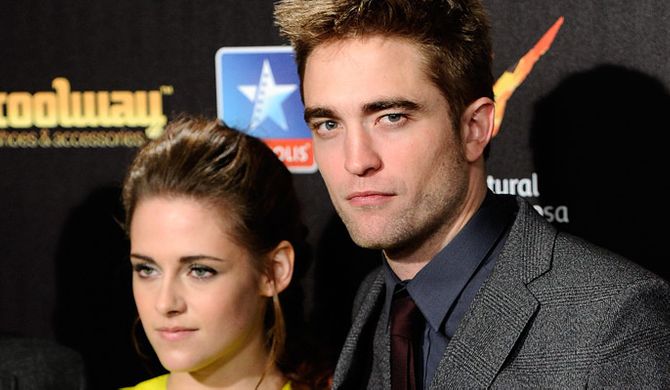 The source added: “They are both hopeless romantics, so it wouldn’t be a surprise if things developed quickly.

“They are both good friends but have been hanging out more and more recently.

“Their friends say they have now fallen for each other.”

After everything that's happened with Kristen, Katy has been a huge support for Rob.

Katy was apparently always closer to him than she ever was with KStew and was even thought to have urged him to split up with his Twilight co-star.

The insider said: “Rob poured out his heart to Katy about Kristen cheating on him. She proved to be a really good shoulder to cry on.

“He stayed at her house in LA after they went away to Santa Barbara together for few days over American Memorial Day weekend late last month."

It does sound suspiciously like the start of something...

It’s a good thing Kristen’s given up all hope of a second reconciliation between herself and Rob. 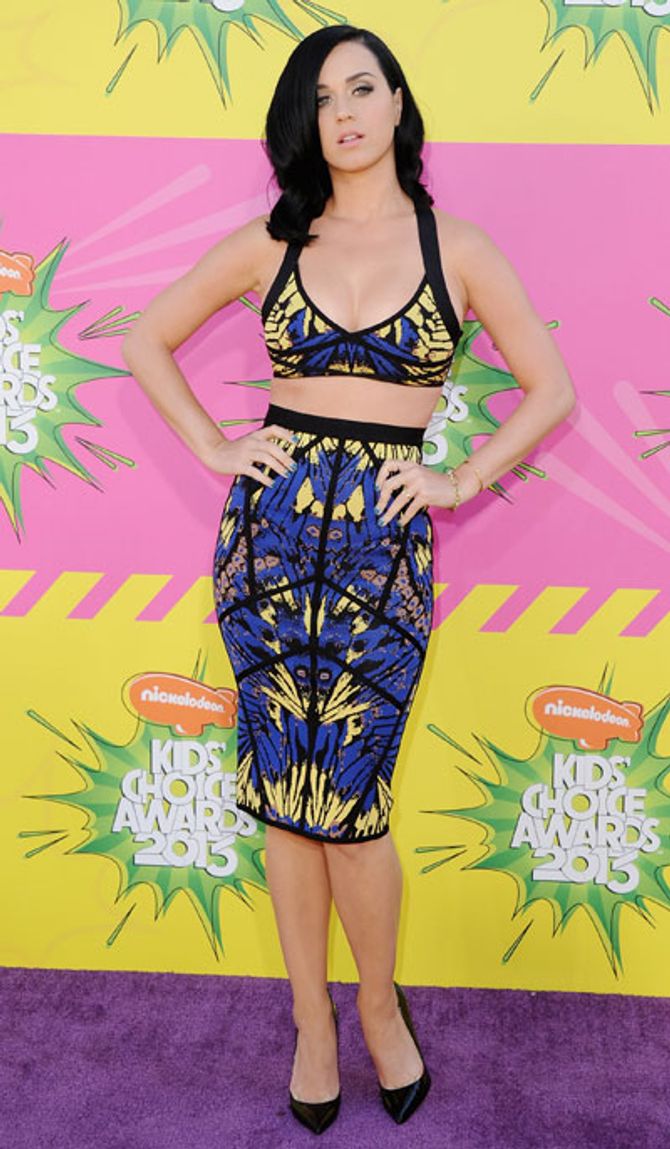