by the editorial team Published on 29 April 2013 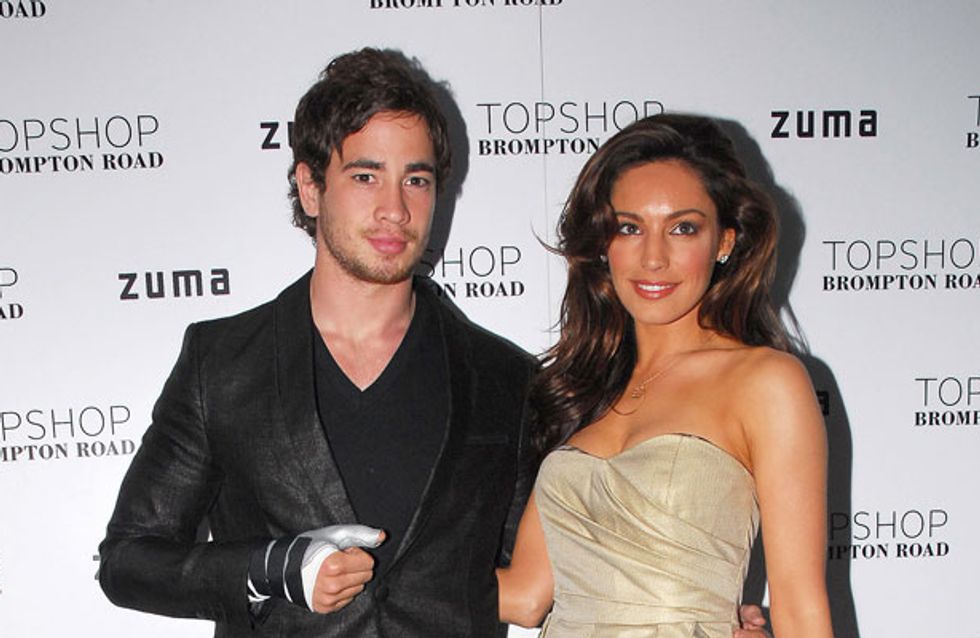 Danny Cipriani had a lucky escape last week when he was hit by a bus on a night out in Leeds. The rugby player seems to have got away with just cuts and bruises but he better be careful because his girlfriend Kelly Brook won't be so understanding if he gets himself into any similar situations again.

Kelly Brook has been acting as nurse to her "injured soldier" boyfriend Danny Cipriani, after he sustained injuries when he was hit by a bus last week.

The Sale Sharks rugby player was on a night out in Leeds, taking part in a notoriously brutal pub crawl, when the accident happened.

Although Kelly has been happily taking care of her man, she's reportedly not impressed with his hard partying.

A friend claimed to The Mirror: "He has always been an awful drinker and he could never handle it. It became a bit of a joke so he would always stick to pineapple juice.

“Hopefully the bus incident will be a wake-up call for him.”

The 33-year-old is supportive of her boyfriend but is apparently wary of getting hurt.

Danny Cipriani "acting as if he's had a lucky escape" after Kelly Brook split
Love rat Danny Cipriani appears to have lost any ounce of remorse he may once have had about being caught out in an extensive cheating scandal. The ex-boyfriend of Kelly Brook has reportedly admitted that he's mostly just sorry he got caught and is glad to be rid of her. Well, it's nice that he could end the relationship in a respectful and kind way...oh wait...

The friend said: “Kelly has told Danny that he needs to sort himself out if their relationship is going to work.

“Kelly feels quite protective over him and is always wanting to look after him. But her friends are warning her she could get hurt.”

The insider added: "Kelly has told Danny that he needs to sort himself out if their relationship is going to work."

Hopefully the model shouldn't have anything to worry about, though. A rep for Danny said: “He hates drinking and hates the big rugby nights out.

“He only went because if he’s not there then he gets slammed for not being a team player.

“The whole drinking culture is not him and that is why the incident on Wednesday is so frustrating.”

Danny has found himself in drink-related trouble in the past - back in March 2011 he was fined by his then-rugby-team for stealing a bottle of vodka from a bar.

So Kelly's hoping this isn't a sign that those irresponsible days are back.

In an effort to have others learn from Danny's mistake, nurse Kelly tweeted a video of herself and her bruised boyfriend, urging people not to go out on pub crawls.

The clip sees her grab hold of the 25-year-old's hair and command him to show off his cuts and scrapes.

She says: "Anyone considering going on a pub crawl, I'd say think twice."

Despite his quiet protests she continues: "He was on a pub crawl! Be cautious and don't go out in a spray-on black catsuit because you won't be visible, even if you are dressed up as gold dust."

Despite her joking tone, it's clear that Kelly's not going to accept this kind of behaviour as a regular thing. 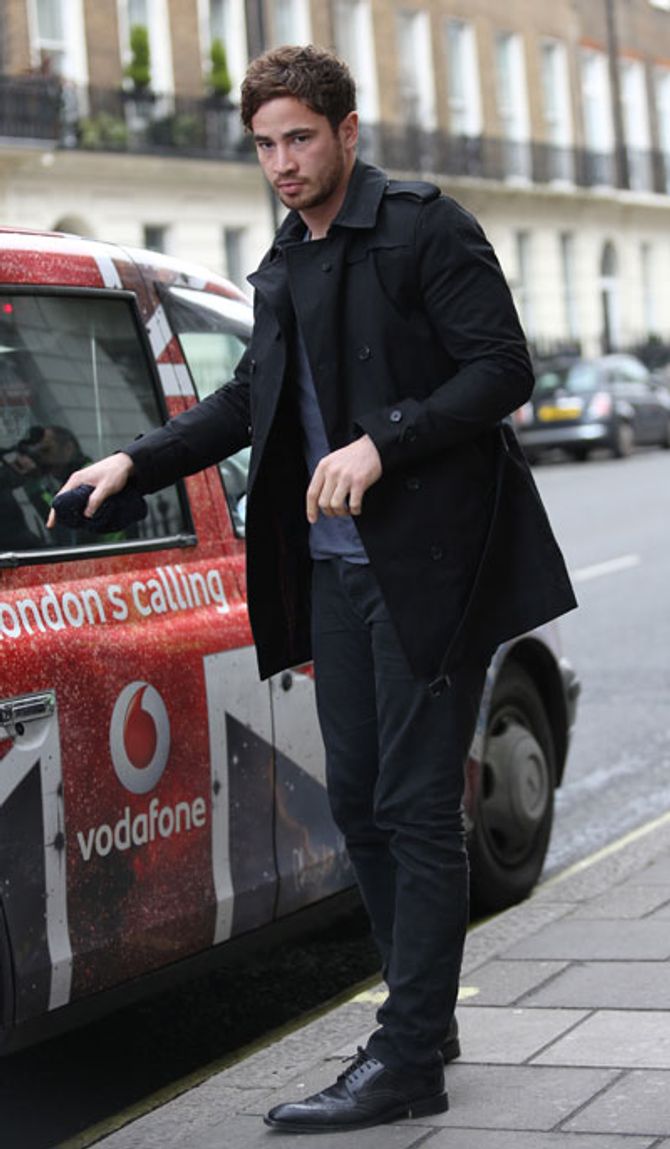