We thought Jennifer Lawrence and Nicholas Hoult were back together after they enjoyed a romantic meal a few weeks ago, but now it looks like Nick's not so sure about the reconciliation and has been hanging out with Riley Keough instead.

Nicholas Hoult and Jennifer Lawrence looked all set to get back together after they were snapped leaving a Hollywood restaurant together a few weeks ago.

But since then, it appears Nicholas has given Jen the cold shoulder and has instead chosen to spend time with his Mad Max co-star Riley Keough.

The exes both attended the Met Ball last Monday but rather than rekindle the romance Nick, 23, barely saw his Oscar-winning former girlfriend.

Instead he spent most of the evening with Elivis' granddaughter, 23-year-old Riley.

The next day, Nick and Riley were spotted together, taking a stroll around New York's Soho - firmly setting the rumour mills in motion.

Despite Nick's apparent new romance, he and Jen are going to have to be civil as they start filming the next instalment of X-Men shortly.

The former couple first met on the set of the first prequel - First Class - and quickly fell in love, but they split in January this year. 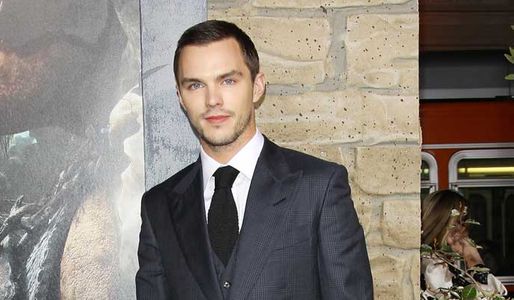 Although it is possible their dinner was simply an attempt at smoothing things over before shooting, a source for Heat is adamant that Jen and Nick will get back together.

They said: "Jen really broke Nick's heart last time and he's just making her work for it this time...he's playing hard to get."

The insider added: "No-one thinks this Riley thing is serious - Jen and Nicholas will both be in Montreal soon filming X-Men.

"And all their friends think they'll get back together, this is just about his pride."

We love the idea of these two being a couple again.

Last year Jen, 22, spoke to Elle Magazine about her relationship with Nick and it sounds like they had a pretty good thing going.

She gushed: "My boyfriend is honestly my best friend, and hopefully I'm his best friend too.

We've got our fingers crossed! 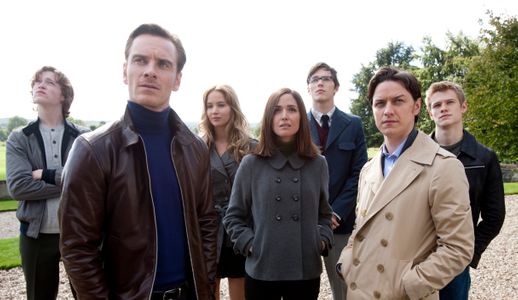