by the editorial team Published on 26 April 2013 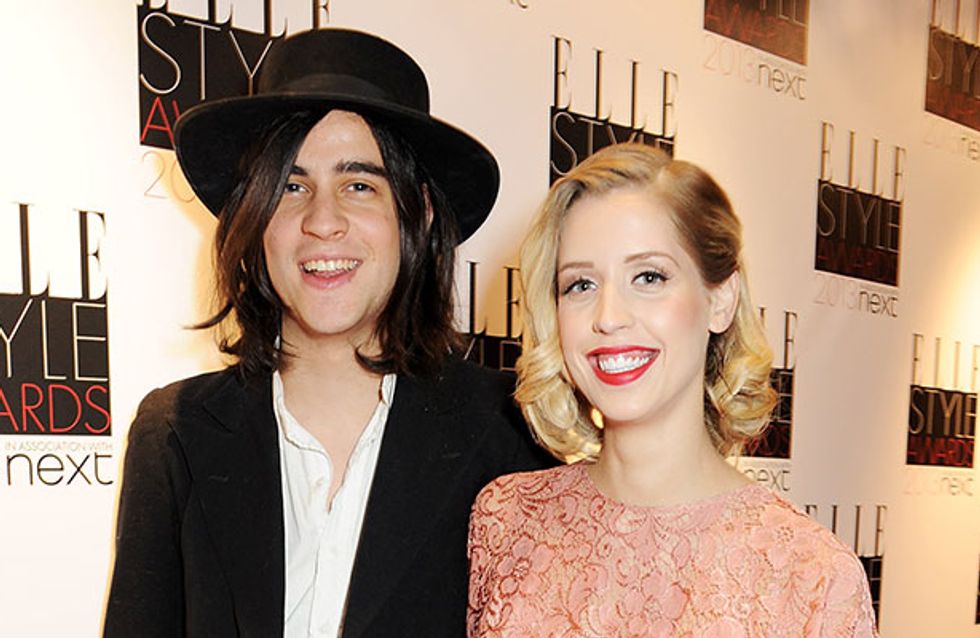 She's a mum again! Little more than a year after giving birth to her first son, Peaches Geldof has welcomed her second son - on a day that's very close to her heart...

Peaches Geldof has given birth to her second son - on what would have been her late mum Paula Yates' 54th birthday.

The 24-year-old reportedly chose to have a Caesarean on 24th April, to keep her mum's memory alive.

Peaches' first child, Astala, was due on that date last year, but he arrived late on 21st April.

The former party girl and her rocker husband Thomas Cohen have named their new arrival Phaedra, after an album by her favourite group, Tangerine Dream.

Thomas was present at the birth, while Peaches' sisters Fifi, 30, Pixie, 22, and half-sister Tiger Lily, 16, have been at her bedside in hospital.

A source close to Peaches and Tom said last night: "They are absolutely over the moon about their new arrival.

"It all went smoothly and Peaches will be in hospital for a while to recuperate.

"Bob is absolutely over the moon - the whole family are."

The source added: "They are particularly pleased about the significance of the date as it makes Peaches feel she is keeping her mum’s memory alive."

Paula - who presented The Big Breakfast - was married to Peaches' father Bob Geldof, but they divorced in May 1996.

She died of an accidental heroin overdose on 17th September 2000 - the date of Pixie's 10th birthday.

Peaches admitted back in November that it was a surprise to find out she was pregnant with her second baby so soon after giving birth to her first child.

She said: "Finding out I was pregnant again so soon was quite a shock. Tom was so happy.

"He loves being a dad so much and is brilliant with Astala, who totally adores him, so he was over the moon."

The couple had already planned what they would name their new arrival, just as they did with Astala.

She added: "After Phaedra is born I’m going to be concentrating on the two boys so I don’t think I’ll be adding to our little brood until later on in my life when I’m older and don’t have two toddlers running around demanding all of Tom’s and my attention.

"I may be only 23 and the only one of our friends who’s married, got a baby and one on the way... but it’s a life I’ve dreamed of and I couldn’t be happier." 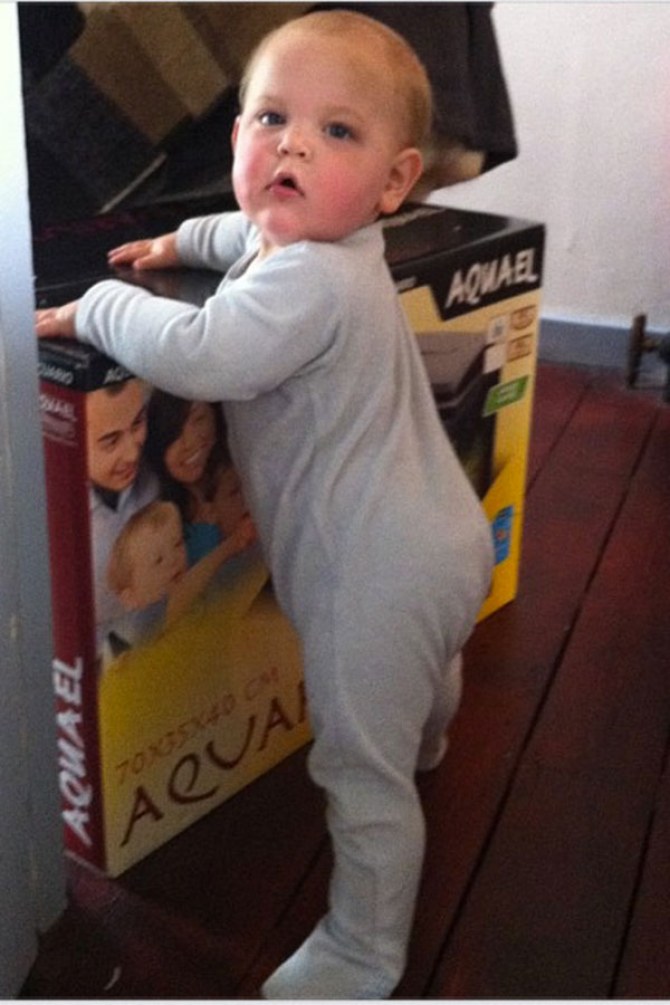 …
#Baby#birthday
From hair ideas to outifts, look no further for your daily inspiration