by the editorial team Published on 3 December 2009 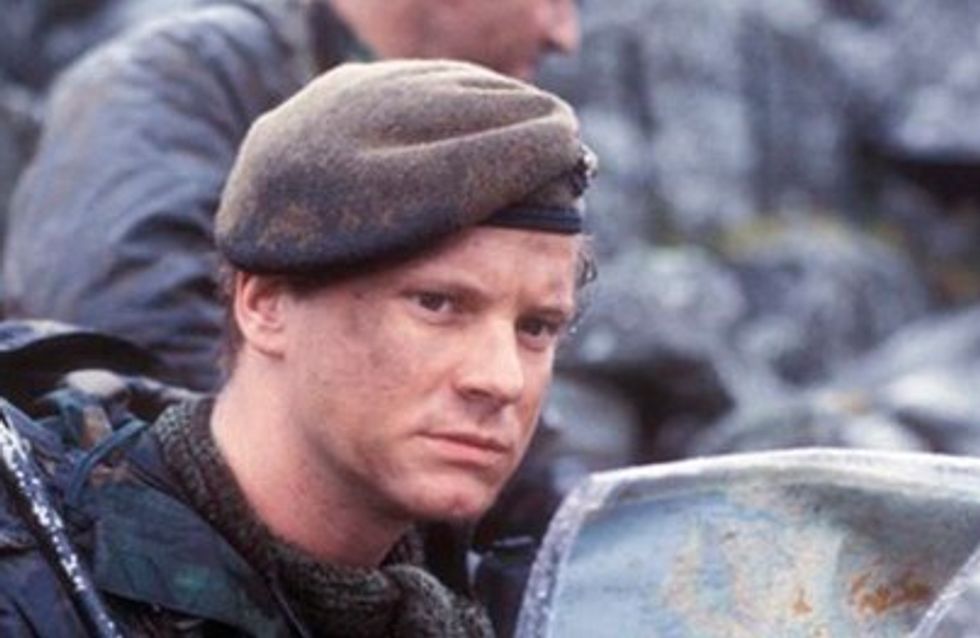 Winning him a Best Actor BAFTA, Tumbledown is one of Colin Firth's early triumphs. Set during the Falklands War, this BBC Television Drama also won the BAFTA for best single drama. Charles Wood's complex and subtle screenplay examines our ambivalent attitude to those who have been asked to kill in our name.

Ten million viewers watched the story of Lieutenant Robert Lawrence who received a major head injury while leading a bloody assault on an Argentine post. Back home he discovers that no one in civilian life understands the realities of war.