by the editorial team Published on 27 January 2010 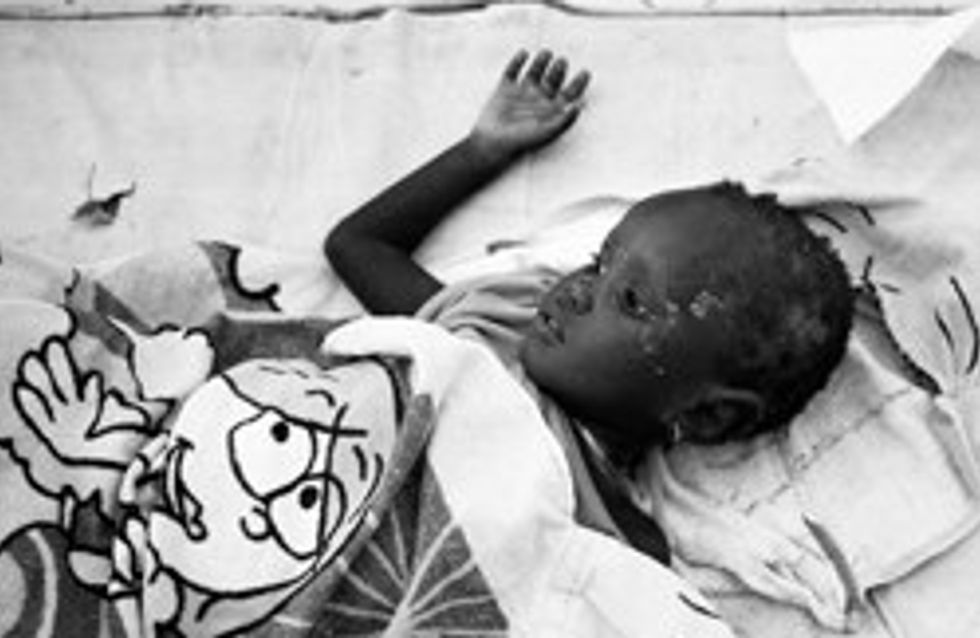 SoFeminine urges you to give generously to support the Red Cross in helping Haiti after the catastrophic earthquake that's claimed so many lives and destroyed the Caribbean island.

Today, the situation in Haiti is catastrophic. The earthquake which took place on the 12th of January, measuring 7.3 on the Richter scale, is estimated to have left almost 150,000 dead and almost 300,000 homeless in Port-au-Prince.

On the 18th January, a baby girl (pictured) was rescued after surviving seven days buried under the rubble. Tens of thousands of children have been affected by the earthquake, which has seperated them from their loved ones.

With families torn apart, hundreds of thousands of Haitians dead or injured and the countries infrastructure destroyed, the future of the Caribbean island depends more than ever on international solidarity. NGOs, governments and celebrities are all rallying support and we're right behind them!

Financial aid
The United States was the first foreign government to arrive with thousands of troops and it has already pledged over $100 millon in aid. The International Monetary Fund is releasing $100 million and as for the UK, $30.9 million has been donated so far.

Celebrities
Many celebrities have responded to the appeal launched by Haitian-born Wyclef Jean (former Fugees frontman):
- Brad Pitt and Angelina Jolie have already donated $1 million to Doctors Without Borders, allowing the organisation to send in medical aid and set up an inflatable hospital tent.
- Golfer Tiger Woods has pledged $3 million to send in doctors and medical supplies.
- George Clooney hosted the Hope for Haiti Now telethon which has so far raised $57 million.
- Other celebrities pledging their support are, amongst others, Chris Martin, Leonardo Dicaprio, Sandra Bullock, Ben Stiller, Madonna, Shakira

You...
The British public have been very generous so far but the people of Haiti still need us. Visit the British Red Cross site to find out how to make a donation:
Red Cross Haiti Earthquake Appeal