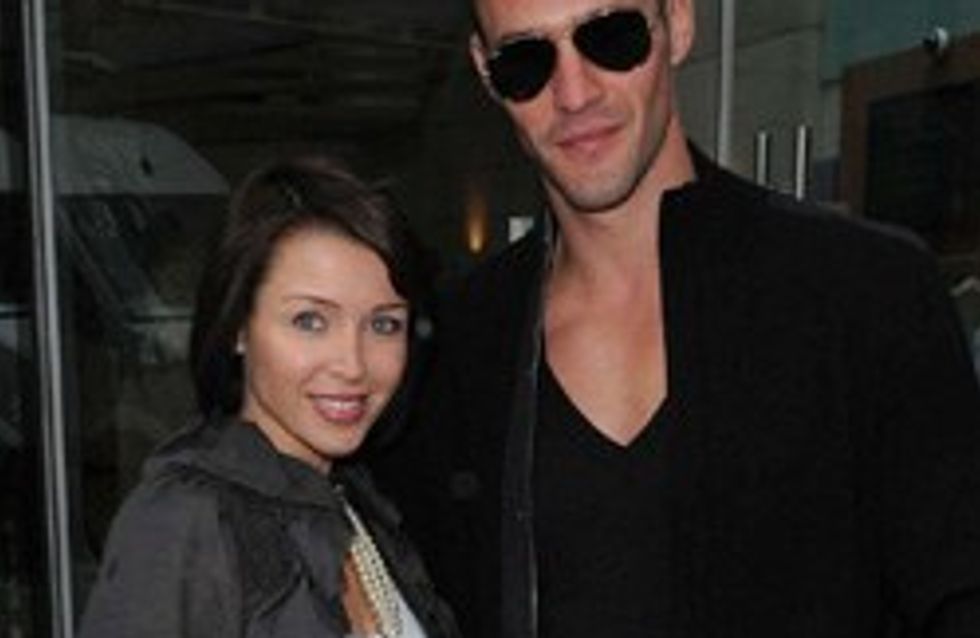 They're one of the most beautiful couples in celebland so we were pleased to hear that Danni Minogue and Kris Smith have issued an official statement to confirm that they are not splitting up.

Of course some of the SoFeminine office were devastated that Kris is not back on the market, but the couple have put rumours to death that they are going to split, following some rather interesting tweets online.

Reports had suggested that they were on the brink of a break up after Danni tweeted: "Forgiving someone does not mean forgetting what they did, it simply means letting go of the hurt."

Kris also tweeted: "You don't know what you've got til it's gone."

Despite these cryptic tweets (prime fodder for celeb rumours) their statement, issued to the Australian newspaper, The Herald Sun said: "Thanks for your concern. We're happy to be back home in Melbourne together as a family. We are committed to our relationship and Ethan as always."

Their son Ethan was born last year and we're happy to hear their little family is giving love a chance.