by the editorial team Published on 2 June 2011 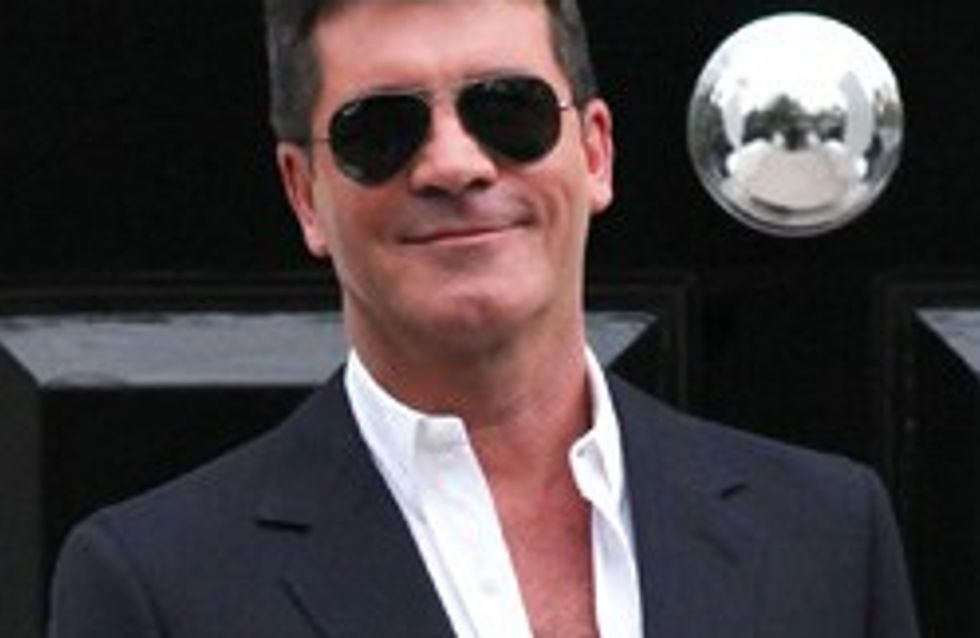 Simon Cowell, 51, won't be losing any sleep over Cheryl Cole's US X Factor sacking, after all, she was offered a multi-million pound job as a judge - an opportunity she apparently didn't embrace. The X Factor original, Simon Cowell, feels that he has been made out to be the bad guy when all he did was try and help Cheryl get ahead in her career.

A producer for the US version of the show revealed to The Sun: "He moved heaven and earth for the girl - effectively offering her double her salary to take up her role on the UK X Factor."

Now the UK version of the show has confirmed Kelly Rowland, Gary Barlow, Louis Walsh and Tulisa from N-Dubz it seems that Cheryl has snubbed the UK X Factor and cut all ties with the show that made her a national sweetheart.

Cheryl Cole is upset at the way she was treated in the US and with all the indecision about her place on the US X Factor's judging panel, when it finally came down to filming everyone noticed that she "was not being herself."

The producer source continued: "he feels responsible and regrets how some of this has played out. But at the same time he won't be losing sleep over someone who has just rejected a multi-million pound job offer."

Who knows what has really gone on behind closed doors? Cheryl obviously feels hurt by Simon's broken promises and Louis Walsh, after talking to Cheryl all day said: "Simon and Cheryl will never patch things up."