A Letter To The Father Who Walked Out On Me 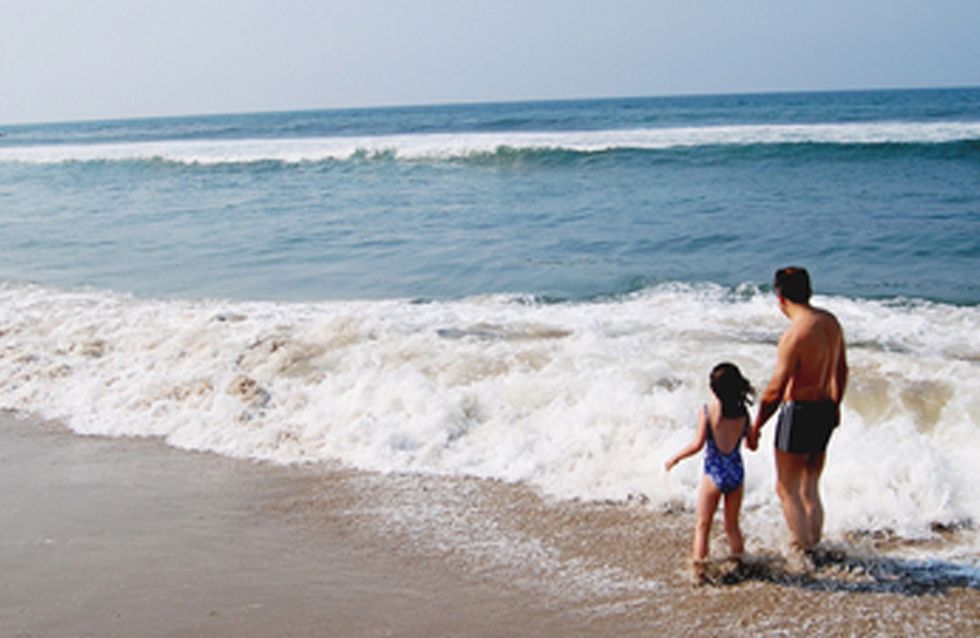 We both know you're not expecting a card or a gift this Father's Day because let's face it you don’t deserve it.

Dear Dad, or more accurately, to ‘the man who made my existence possible’.

For the past couple of years I have managed to get through Father’s Day without giving you a single thought but this year it’s different. This year, you are all I seem to think about, the same simple question replaying over and over in my head: I know you and Mum went your separate ways (your loss because she is an amazing woman) but why did the end of your relationship become the end of ours?

For months after you left I stayed up late believing you were coming back. I prayed that you would do a "Mrs. Doubtfire" on us. We once had an older woman stay round and I was convinced it was you, I even fell out with mum because she didn't believe me. But of course she was right, it wasn't. That's when the reality set in that you were not coming back, that was my first heartbreak in case you were wondering.

I always hoped that you would come walking through the door and everything would be back to normal even though you didn’t 'abandon me'. You called every so often, you sent birthday cards and I even got to see you sometimes, but you were never there. You were never my hero, you never told me I was beautiful, you never warned me against sh*tty relationships, (and boy did I need your warning). I was never your little girl.

I was at a wedding recently and I witnessed a father and daughter dance, and it broke my heart dad. It was the first time I really felt jealous of someone for having a father. A father that she clearly loved, a father that was her hero, and in that moment I craved a relationship with you, and it broke my heart to know that I will never experience something so special as a father and daughter dance.

Because of the choices you made I will never get those moments with you.

Hearing you say "that's my girl" when I got into university would have meant everything. This might sound silly to you but I remember when I bought my first car, and I wanted nothing more than to have you come car shopping with me, because I know how much you love cars. But you weren't there, so I had to pay a mechanic to come along with me. Yes that's right Dad, I paid a man to do what you should have wanted to do free.

How could you have left knowing that you will never walk me down the aisle? Did that even cross your mind? Did it ever cross your mind that I would have needed you? And I needed you so badly.

That 8-year-old who prayed and cried for you to come home isn't around here anymore either. She turned into a teenager that hated you, then a young adult who hated men, who expected nothing but hurt and disappointment from men, because that’s all you showed her.

​It's taken a long time but the 25 year-old woman you could see today is no-longer filled with that hate, but hope. After all of the hurt and disappointment, that's the one thing you did give me dad. A hope that dares to imagine that anything is possible, the chance of father and daughter relationship and the power of a letter...

​This article was written by Tolani Shoneye. Follow her on @tolly_t

The Apple Of His Eye! 25 Signs You're A Total Daddy's Girl

The Top 10 Greatest Telly Dads Of All Time

15 Brilliant Movies To Watch With Your Dad On Father's Day

Hugs
by the editorial team

Blue balloons
by the editorial team

18. The announcement
by the editorial team

5. And there are gift rules
by the editorial team

1. The Queen is the first to know
by the editorial team

4. Gifts have to be logged
by the editorial team