by the editorial team Published on 12 March 2008 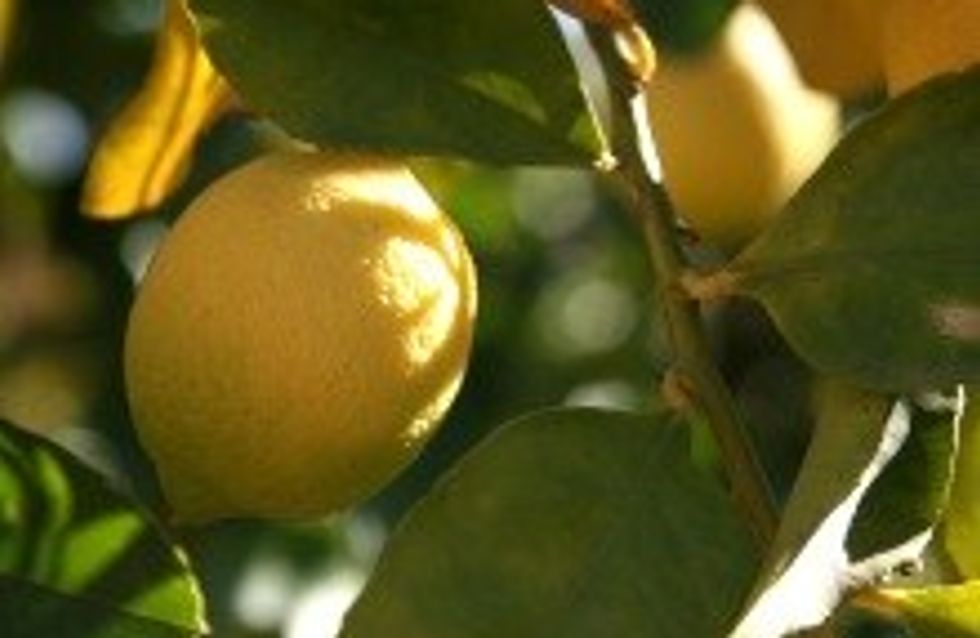 Citrus fruits originate from South East Asia and were introduced to Europe in the Middle Ages (except for the citron, traces of which were found in BC Europe). Here's our guide to cooking with them.

Citrus fruits originate from South East Asia and were introduced to Europe in the Middle Ages (except for the citron, traces of which were found in BC Europe).

Citrus fruits are characterised by skin with two layers: a bumpy and waxy outer layer, often brightly coloured, which is used as zest, and a white, fibrous inner layer. The inside is made up of segments containing pulp and pips. This pulp is very rich in Vitamin C.

Main citrus fruits:
- Orange (some varieties are green in colour when ripe)
- Lemon (yellow)
- Lime (smaller and stronger than the lemon)
- Combava (a small exotic lime, widely used in Thai cooking)
- Mandarin
- Grapefruit and pomelo
- Citron
- Tangerine
- Bigarade (a type of bitter orange)
- Bergamot
- Kumquat (this looks like an orange but is shaped like an elongated tomato)
- Minneola

There are also many hybrid varieties:
- Clementine (orange and bigarade), which is named after Father Clement who discovered it by chance in the middle of mandariniers in an orphanage in Algeria.
- Tangerine (bigarade and mandarin), whose name comes from the city of Tangier in Morocco, which was its main port of export for a long time.
- Calamondin (tangerine and kumquat)

And many more: tangelo (pomelo and tangerine), tangor (tangerine and orange), citrandarin, citrange, citrumelo, nova, and so on.

Citrusfruits are the most cultivated fruits in the world (especially oranges), and are mainly grown in Brazil, China and Spain.

Different ways of enjoying citrus fruit
- Raw (fresh, in salads and carpaccio)
- Juice (to drink, or to incorporate into a meal: couscous, savoury sauce dishes, cakes, cocktail sauces, sorbet etc).
- Jam
- Preserves (including orange, lemon and citron)
- Zest removed from untreated citrus fruits with a zester or a knife makes for great flavouring and decoration.

We can sometimes replace one citrus fruit with another in a recipe and play around with the sweetness, acidity and bitterness (especially for grapefruit), using spices, sugar or honey.

As juice (with fish in sauce, in caramel to keep it liquid and stop it overcooking, in an Asian coconut milk soup, in dressings, green papaya or green mango salad).
As zest: in cakes (cheesecake, carrot cake etc), in lemon butter, in Asian salad, in dessert such as crumble to add flavour, in jam and chutney.
In cream (lemon curd).
In lemon/citrus meringue pie.

As juice in a cake and in cocktails.
Raw, in salads with prawns, crab, salmon, avocado, tuna, palm hearts and endives.
In jam, coupled with a sweet fruit (plum, clementine).
In gratin (baked in the oven with a little brown sugar to top).
With meat (lamb, steak, veal).
In fruit pies and tarts.

In tea (Earl Grey tea is made with bergamot).
In sweets.

Used in preserves (jam and canned fruit) and gingerbread.

Citrus tips:
- To get the most juice, roll the fruit with the palm of your hand on the table before squeezing it.
- Citrus fruits absorb moisture. They blend well with sugar where moisture is present.
- To keep a lemon that you have already started using, put the exposed side on a dish sprinkled with salt and place at the back of the fridge.
- For lemon juice without the seeds, make an incision in the pulp with a large knife and squeeze the juice out.
- The juice of a lemon is about 5g, 50ml or 3 tablespoons.

#Fruits
For all the best videos, memes and shareable news!