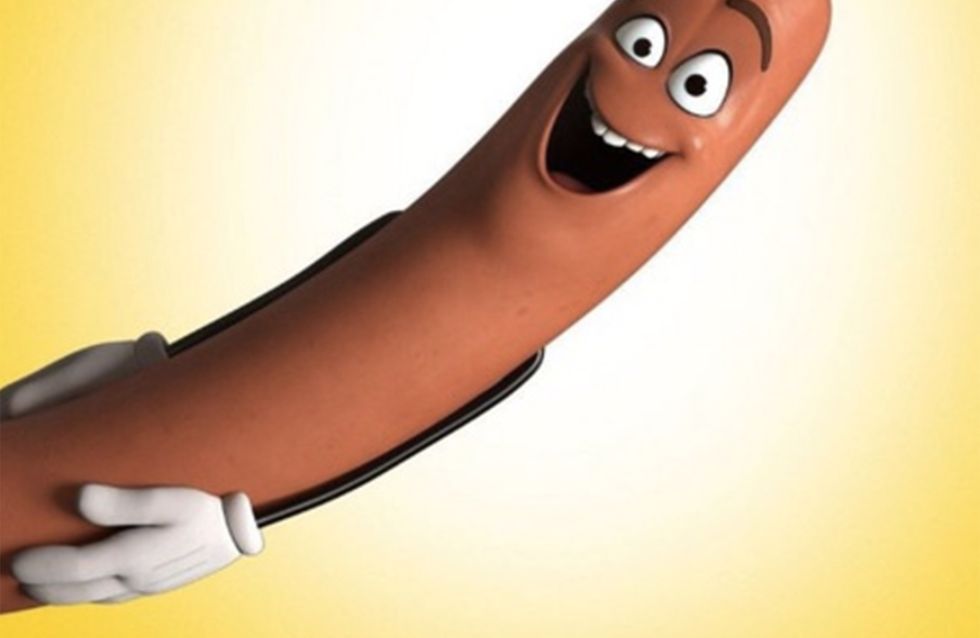 A butcher has come up with his very own line of alcohol-inspired sausages to make sure BBQ season is as boozy as it is delicious. Because it's not a party until a sausage comes out, is it now?

Forget getting your gin fix from popsicles, Easter eggs or gin-flavoured ice cream, now you can enjoy your favourite tipple in sausage form. Which, truth be told, is the best kind of form.

Brought to you by McCartney's of Moira, Northern Ireland, the gormet gin sausages are the latest addition to the 40 piece line up of alcohol-infused sausages, including a Kopperberg cider flavour.

Judith, who is the sixth generation of her family to work at McCartney's, said the new flavours are going down really well with customers. Literally. She noticed the gin trend taking off and decided to develop a recipe first on paper and then in production to see if it worked.

Talking to the Metro she said, "This summer has seen the launch of two new sausage flavours with the Kopperberg Pear Cider Pork Sausage and a Gin & Tonic Pork Sausage proving to be a big hit with customers.

​"With the summer weather in Northern Island being very hit and miss we were looking for something a bit different to spark interest in this year's summer BBQ season. Deciding to revisit an old pear sausage recipe and then adding a twist by using the ever-popular Kopperberg pear cider alongside real pears the combo makes for a deliciously sweet and succulent pork sausage which is great for customers looking for something different for the BBQ."

Though she expected she would have to tweak the recipe to get it just right, she said there was no need as the Gordon's gin and Schweppes tonic, together with a unique blend of a homemade seasoning base and a top-secret blend of botanicals, turned out to be just so.

The only bad news is they're only available in Belfast right now, so butchers of England please, look to Northern Island as your porky pioneer please. We need those gin-laced sausages on our BBQ rack asap.

Cheers to gins in skins everybody!

​Bottoms Up! Gin Could Be The New Miracle Cure For Hay Fever

Lareese Craig
…
100 shares
For all the best videos, memes and shareable news!