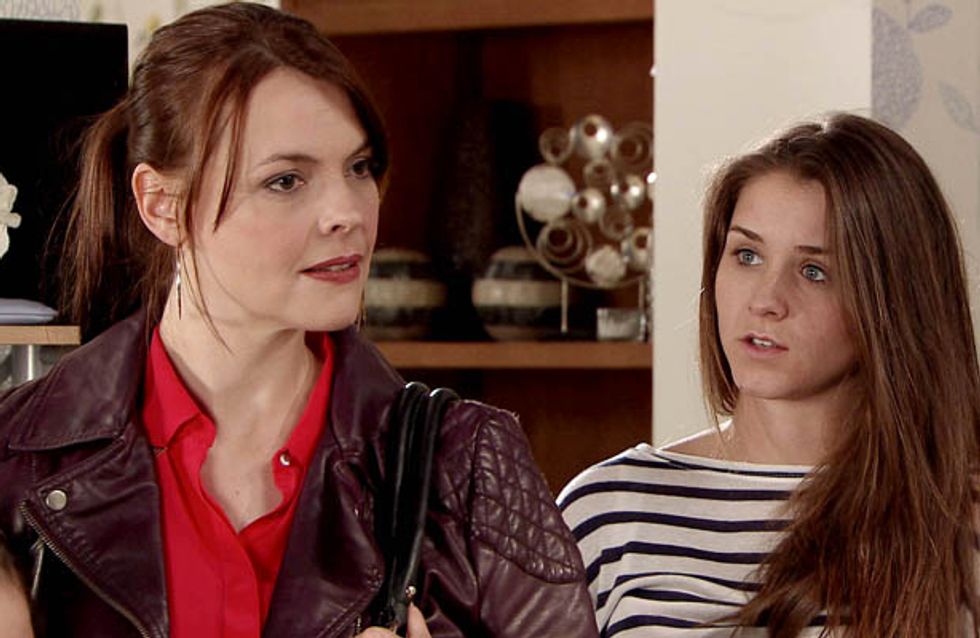 Kylie and David arrive home with Lily and a hyper Max, who runs wild on the street with a water pistol angering residents. David admits to Gail that Max was a nightmare on holiday and he’s worried there may be something wrong with him. When David then receives a fine for taking Max out of school without permission his stress levels rise!

Roy and Yasmeen spend the night protesting in the library, Kal visits with supplies but realises they have fallen out over Yasmeen’s insensitive comments about Roy’s single status. Can Kal help them to sort out their differences?

Maddie entertains Simon at the Websters, but when Amy comes to play in the paddling pool too she upsets Simon by making digs about his dad being in prison. How will Maddie deal with Amy?

Elsewhere, at Rob’s insistence, Tracy arranges a meeting with the medal collector who bought Uncle Albert’s medal, in the hope of buying it back.

David’s at his wits end as he struggles with Max’s behaviour. He tries to voice his concerns with Kylie but she’s immediately defensive. Will she accept that Max could have a problem?​

Kal gives Yasmeen and Roy the good news that they’ve won the right to appeal over the library closure. But when a fire breaks out destroying the library what will their next plan of action be?

Maddie’s fed up with Amy’s attitude so when she whines that she’s bored Maddie tells her to find something else to do. Arriving at the shop Amy lies, telling Tracy she ran away because Maddie threatened to slap her. Furious, Tracy confronts Maddie.
​
Elsewhere when the medal collector demands £500 for Uncle Albert’s medal, Tracy tells her to shove it. But will Rob let her get away with losing the family heirloom? 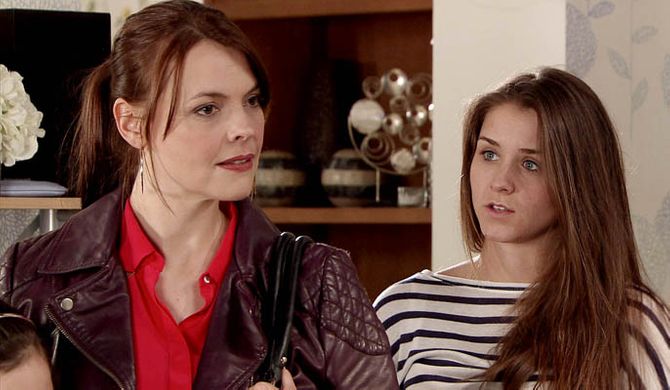