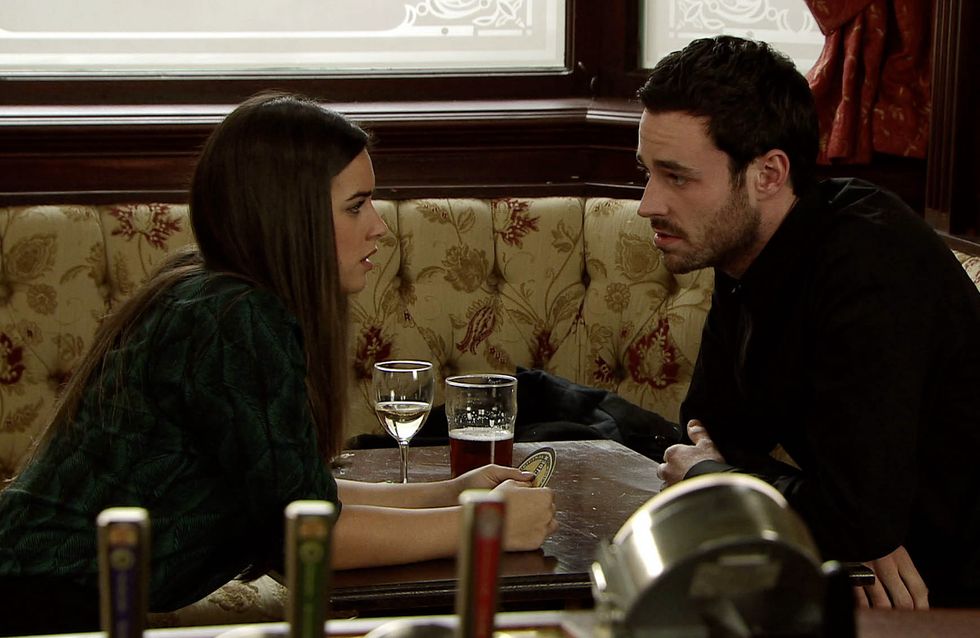 Roy instructs Tyrone to sell the Woody as he has no use for it. Tyrone and Carla are concerned, reminding him it was Hayley’s pride and joy. After a heart to heart with Chesney, Sinead summons Roy to her bedside and tells him she forgives him for his attack on Gary and that he must live his life as Hayley wanted him to. Having given the Woody a once over, Tyrone returns the car to Roy. On reflection Roy tells him, he’ll keep the Woody as it’s what Hayley would have wanted and he now feels ready to scatter her ashes.

As Steve sits despondently watching repeats on telly, Liz and Michelle do their best to cajole him into action. Steve attends his second session with the therapist and tells him how his family, although trying to help, are making matters worse by suffocating him.

Eva confesses to David she let slip to Callum that it’s his name on Max’s birth certificate. David’s dejected, fearing he could lose Max. Meanwhile when Callum assures Katy he’s no longer a drug dealer she agrees to meet him for a drink. But how will she react to the news that he’s Max’s dad?

Faye tells Craig she’s bunking off school again as she can’t stand the girls taunting her over her weight. Craig feels for Faye and insists he’ll spend the day with her. When Norris receives a bulk delivery of Chicken Fancier magazine, he’s furious. Is this Maddie’s work? Over lunch in the bistro, Michael hands Gail and Gavin a copy of his will, worried he might not survive his operation. 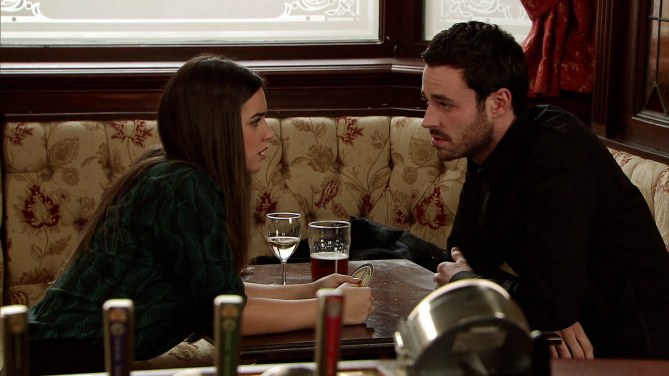