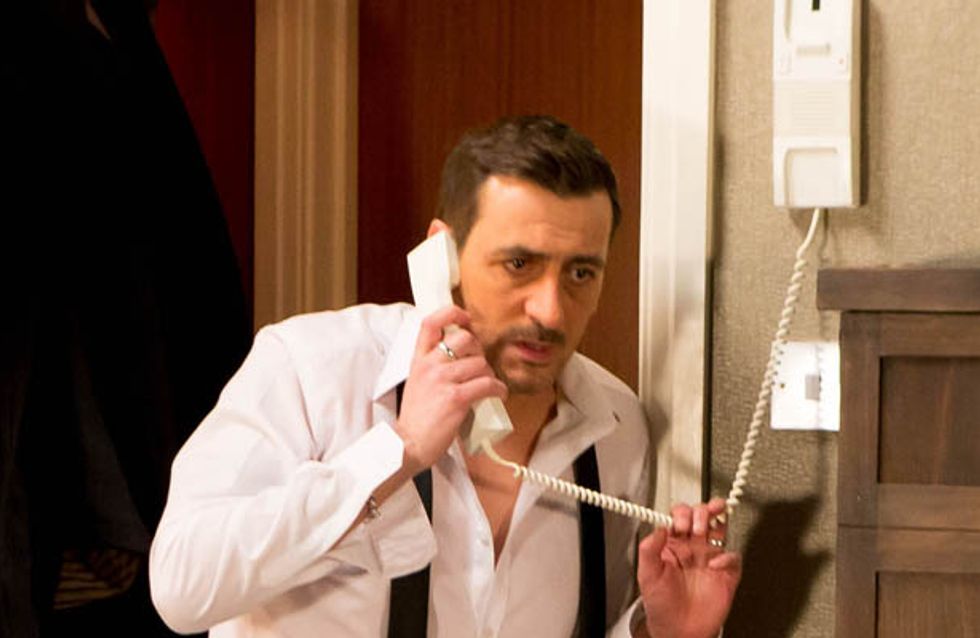 Pete wakes up next to Steve and is horrified when Steve reveals he told him about Tina. Peter lies to Carla that Steve was hammered to convince her of his sobriety.

Owen and Gary snap at Anna and Issy after working all hours. Anna decides to summon Valarie when seeing the strain on her family, but what will she tell her?

Dev and Kal open the gym and are disappointed when their first customer is Norris. Nick questions Kal about his relationship with Leanne. Will Kal tell Nick the truth about his feelings for his wife?
​
Elsewhere, Leanne and Eva move into a flat and Tracy argues that they should refuse to pay Peter’s rent increase.

Peter tells Tina they have to finish and that she can’t waste her life on an old man. Will Tina fall for it?

Anna tells Valerie Phelan has been blackmailing them and she needs her help. She admits that Phelan tried it on with her, but will Valerie believe the confession?

Kal and Leanne are discussing Nick’s suspicions, and a testy Leanne thinks Nick should stay out of it.
​
Elsewhere, Mary admires Norris as he works hard in the gym. Peter enjoys telling Rob and Tracy to come out with the rent or vacate the shop when Tony overhears, and offers Rob and Tracey some cheap stuff to sell. Will they get involved? 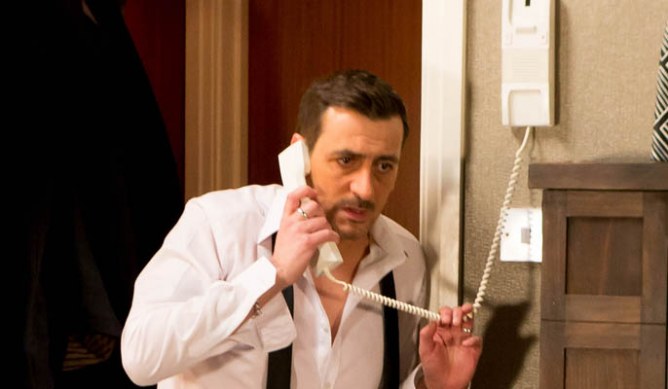