Carla thinks Peter is having second thoughts and tells him he can back out of the wedding if he wants to. However the wedding goes ahead as Tina watches from her seat, horrendously jealous. With Peter’s every thought spent on Tina instead of his bride, will he give into temptation?

Hayley wants to make the most of what will likely be her last ever wedding. Feeling exhausted after the day's celebrations, she is shocked to find Christian on her doorstep.

Tim turns up in an old horsebox and Sally is mortified, especially when it breaks down outside the wedding.

Elsewhere David proves himself in the salon, and Mary makes sure Dev keeps on the straight and narrow. 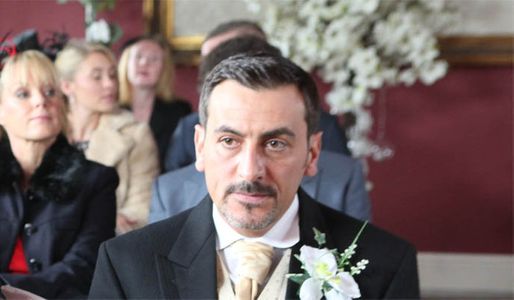