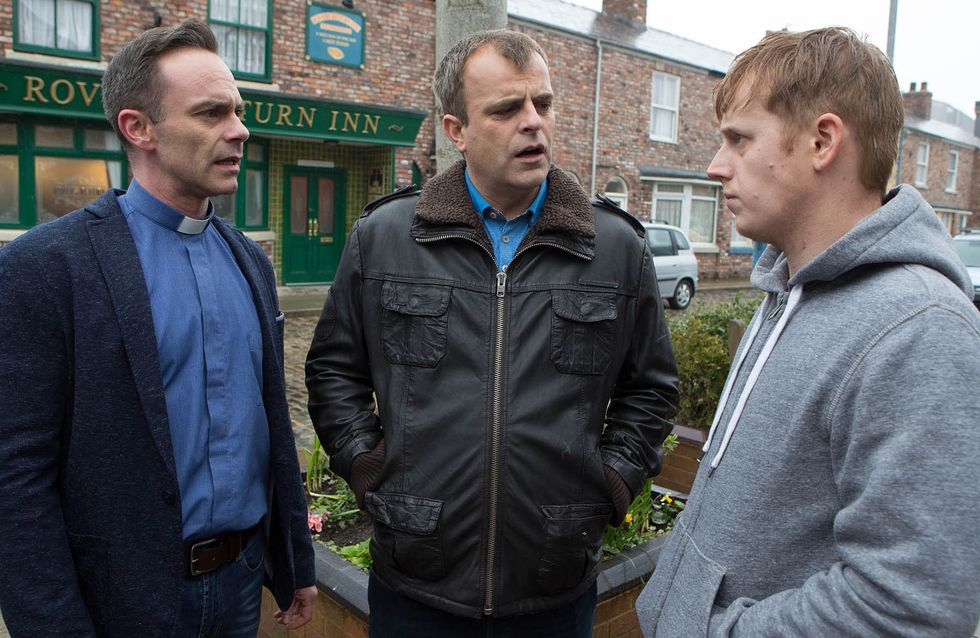 Having had her first good night’s sleep since Harry was born, Sarah arrives for breakfast with a spring in her step. Nick apologises to Carla for his outburst, putting it down to stress. Leaving Nick to look after Harry, Kylie and David lead Sarah to the Salon insisting she could do with a bit of pampering. As Harry screams, Nick realises he’s out of his depth. Sarah and Kylie arrive home to find Harry very distressed and Nick unable to cope. When Sarah suggests to Nick she could move in with him, Nick refuses. As Harry cries in his cot, Sarah sits alone, frightened.

Having overheard Caz on the phone to her support officer, Kate demands to know why she’s being so secretive over her accident. Caz is defensive and the pair row before kissing and making up. Sophie is disappointed at seeing them so loved up.

When Jason agrees to take a look at Gail’s leaky tap, Phelan’s annoyed, pointing out he should be concentrating on bigger jobs if they’re to make any money. As Jason fixes Gail’s tap, he asks Sarah to pass him some tools. But as Sarah enters the annexe, she breaks down and Jason wonders what’s wrong.

Billy’s appalled to find Lee begging money. He makes out he’s a troublemaker from the homeless shelter. When Sean books a surprise holiday in Ibiza, Billy’s not keen but covers, telling Sean it might be difficult to get the time off work. Sharif’s appalled when at Yasmeen’s request, Phelan measures up the back garden for an orangery. 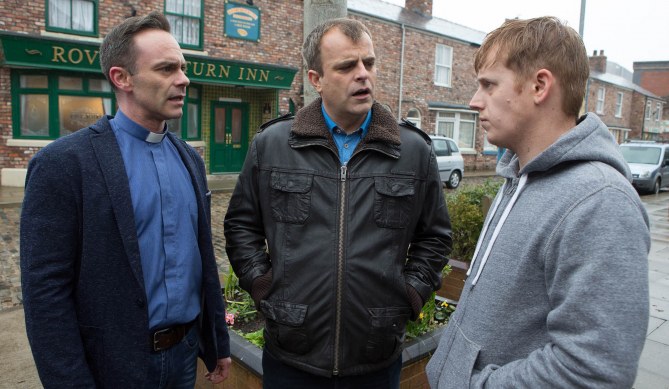 © ITV Pictures
by Pascale Day
For all the best videos, memes and shareable news!