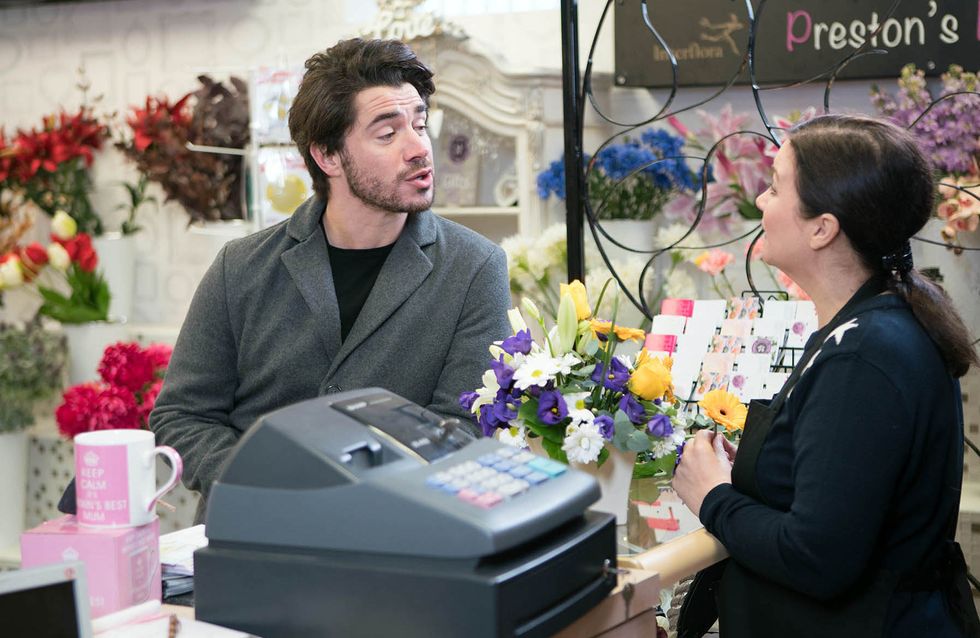 Adam distracts Mary and helps himself to £100 from the flower shop till. Tracy angrily informs Ken that Adam’s had his fingers in her till, while Ken notices his car has been taken. A jittery Adam pulls up at Ronan’s house in Ken’s car but is surprised when Trina answers the door. Claiming to be an old friend of Trina, Adam’s nervous as he offers Ronan the chance to make some serious cash by buying some drugs.

Daniel and Sinead walk on eggshells around each other in light of their decision about the baby. Ken apologises to Daniel for passing judgement on his relationship with Sinead. Spying Daniel looking lost in the medical centre, Rana lends a sympathetic ear as he confides about Sinead’s pregnancy. Rana advises them not to make a rash decision. Daniel’s alarmed to bump into Ken on the way out, will he confide in his dad?

Sally prepares a speech for her meeting with the building firm bosses, inviting a Gazette reporter to cover it. But when the photographer recognises Rosie, they hit on a new angle for the story and invite her to the Bistro for a chat.

With Toyah looking after Oliver, Peter seizes the opportunity to make some extra cash driving Chloe around. Accepting yet another huge tip, Peter turns down her invitation to come inside for a drink, feeling guilty about leading her on. Cathy’s a fish out of water working in the kebab shop. Gemma thinks she needs to understand their clientele and insists on taking her on a boozy night out.

With Amy refusing to get out of the car, Adam is forced to drive her to the cemetery where she wants to visit Deirdre’s grave. He’s desperate to keep his appointment with Ronan but when Amy thanks him for taking notice of her, calling him a good person, Adam has an attack of conscience and phones Ronan to cancel their deal.

When Peter tells Daniel how he regrets not putting his family first over the years, Daniel is given food for thought about his future with Sinead.

Sally celebrates when she gets a code of conduct signed by the building foreman. However will her celebrations be short lived when she sees the Gazette’s interview with Rosie online?

Cathy’s pub crawl with Gemma ends up in embarrassment. A guilty Peter vows not to take any more driving jobs from Chloe. Ken’s sick of hearing bad reports of Adam. ​​​​​​​ 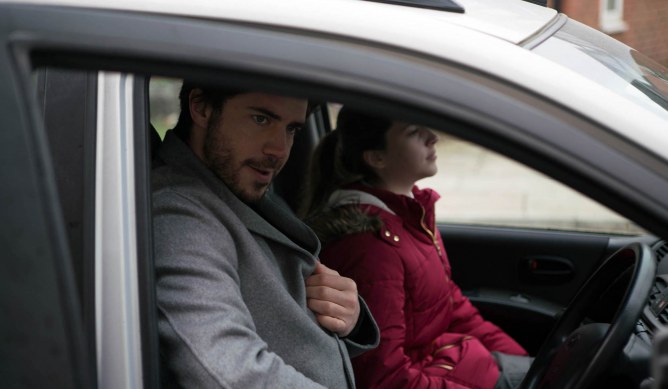