Roy puts his emotions into decorating, worrying Anna into getting Owen involved. Together they take over the decorating, but when Hayley comes home early will Roy be able to put down the paintbrush to talk about her wishes?

Eileen suggests Todd move back to London after his betrayal. When Todd tells a warped version of events to a shocked Sean, will Sean get involved in talking Eileen round?

Owen doesn’t let Faye go to a concert with Grace, suspicious of her new friend. Grace then turns to Anna to let them go. Will Anna give in to her?

Elsewhere Steve wants to prove himself as a better parent than Tracy, so throws himself into helping Amy with her schoolwork. 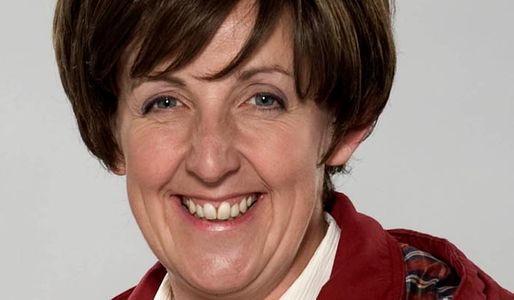