Tony overhears Owen telling Jason he’s selling up. In the café Anna breaks down and confesses to Roy that she’s done something terrible. Roy urges her to talk to Owen about it but will she listen to his advice?

Andrea promises Lloyd that she will never leave his side but Jenna remains unconvinced. Is Andrea’s hiding something from them?

Tina’s shocked when Carla tells her that Peter’s due out of rehab on Friday and that if he doesn’t stop drinking he will end up dead.
​
Elsewhere Izzy’s worried they can’t afford the gas bill. Sally’s horrified when Tim cooks tea for her but uses instant mash and Dennis pulls at Julie’s heart strings telling her he’s going to end up living on the streets again. 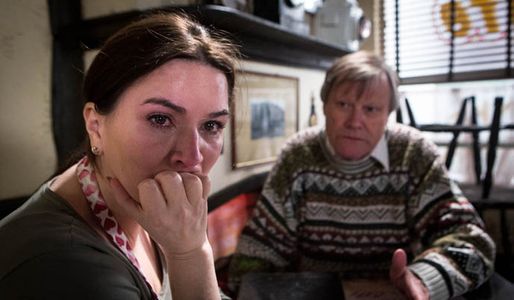