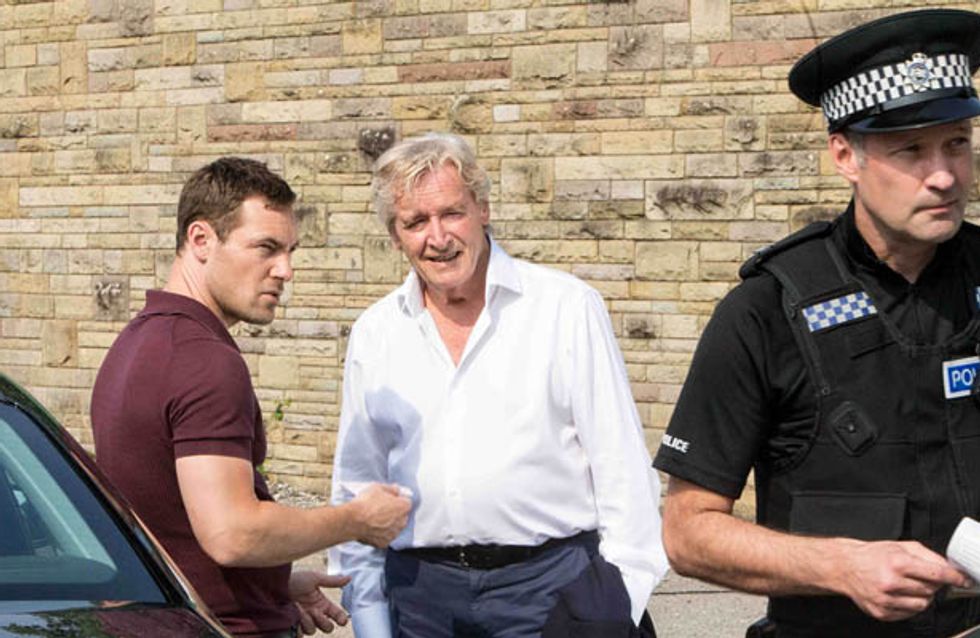 When Rob overhears Owen and Gary discussing a building job they’re about to start at the very place where he disposed of the murder weapon and stolen goods he panics. At the site Rob attempts to retrieve the items, will he go unnoticed? Back on the street in a bid to stop Ken talking to Carla, Rob offers to drive Ken to the hospital to visit Peter. But when his car is pulled over by the police, with the murder weapon and stolen goods in the boot, Rob’s heart is in his mouth. Is Rob’s crime about to be uncovered?

It’s the day of the Rovers v The Flying Horse cricket match and Alya persuades Leanne to come along and support Kal. But Zeedan’s furious to see her there and makes his feelings clear. Leanne’s hurt, while Kal’s upset by his son’s obvious disapproval. Will Kal be able to talk Zeedan round?

Kylie’s exhausted. Audrey agrees to look after Max while she watches David at the cricket match but when she can’t settle Lily it’s clear Kylie’s on the edge.

Jason tries to persuade Tyrone and Fiz not to get a solicitor involved but their minds are made up. Tracy strikes another dodgy deal with Tony. Neil ruins Lloyd and Andrea’s romantic picnic. 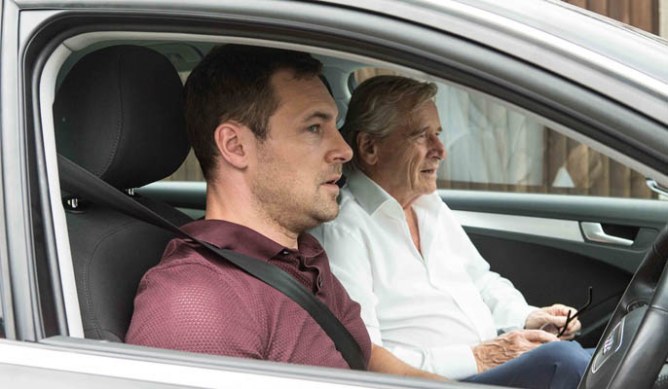