Coronation Street 07/10 - David Has Macca's Life In His Hands 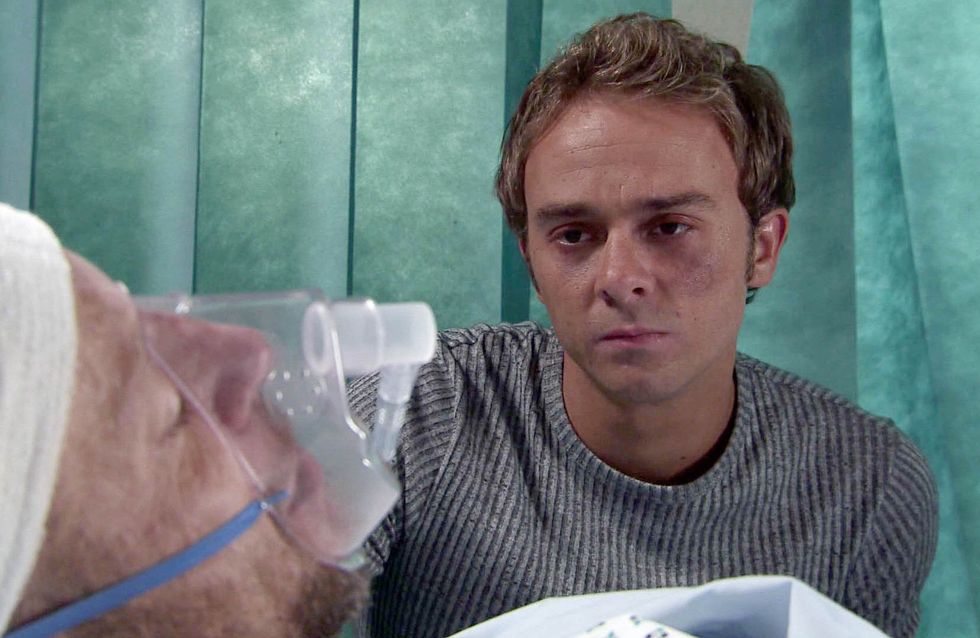 The police call at No.8 to question Gail about David’s whereabouts the morning Macca was attacked but David is later released when the police concede he had nothing to do with it. Now a free man, David sets his sights once more on his revenge plan and heads to the hospital where Macca lies fighting for his life…

Eileen demands to know what’s going on with the twice-sold apartment but Todd and Phelan try to reassure her that it’s just a well-practiced sales scam. Eileen is furious and points out that Phelan’s unscrupulous business practices are being conducted at the expense of Jason’s money. How will Phelan manage to claw his way out of this one?

Freddie’s unnerved when Audrey asks him to stay at hers for a while and explains his fears to Tyrone, who offers him a bed at No.9 instead. Steve’s outraged to learn that Tim has invitedTommy Orpington round for some home brew and accuses Tim of trying to steal his new friend.

When David returns home from the hospital he is met by the family liaison officer who tells him that he’ll no longer be required to give evidence at Clayton’s trial. An incensed David admits to Nick that he went to the hospital to see Macca, but what did he do whilst he was there, and can Nick encourage him to forget about Clayton and Macca for the sake of his children?

Sarah drags Bethany to the cafe and insists on buying her lunch.Bethany breaks down and explains to her mum that exercise helps take her mind off everything that’s happening at home and school. Sarah agrees to renew her gym membership as long as she takes the fitness advice from Gary. Grateful to Gary for his support Sarah invites him out for a drink.But can the two put their problems aside for the evening and will their date be a success?

Vinny reminds Phelan that if they can keep the game up for another two months then they’ll be on a beach sipping cocktails enjoying their new wealth.Spurred on by this latest pep talk, Phelan lays on the charm with Eileen and prepares a romantic meal for the two of them and their altercation is quickly forgotten.

When Tim and Steve enjoy a game of football with Tommy in the garden, Tim tries to tackle Steve but misses and ends up taking Tommy out instead. Tommy cries out in pain; but what damage has been done?​​​​​​​ 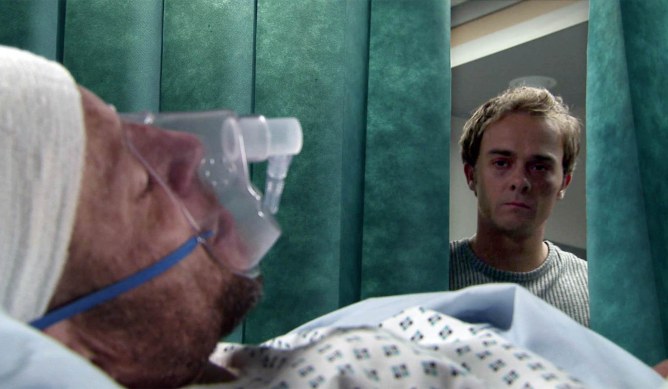