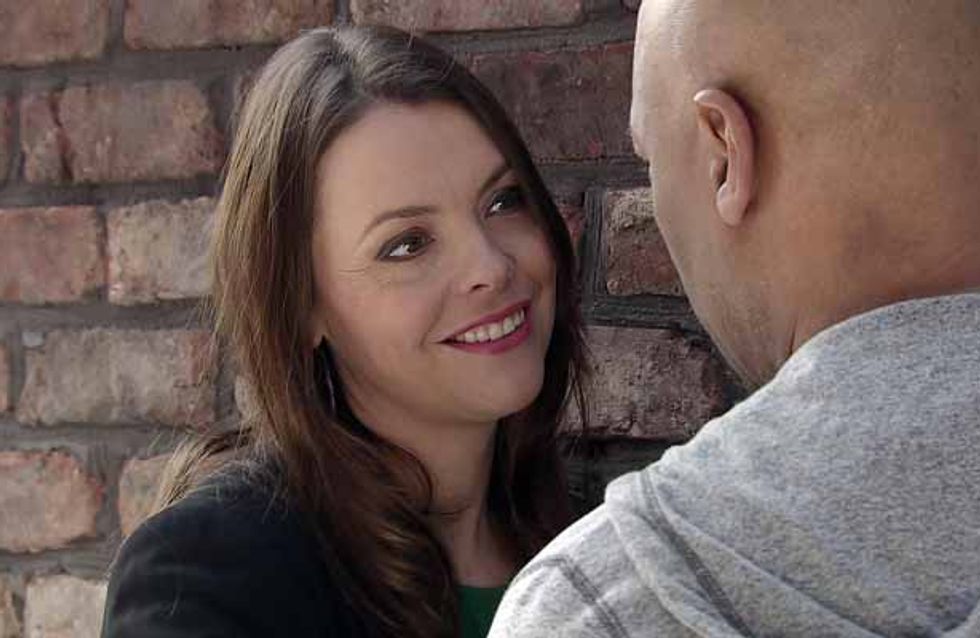 As Gail lays into Sarah, blaming her for David’s disappearance, she agrees to speak to Callum and try and buy David some time. In desperation, Sarah lies to Callum, telling him David has simply gone to visit his Dad in Liverpool and giving him a false address. David calls Gail from the centre of Liverpool, assuring her they’re fine but he can’t return home and risk losing Max. As David kills the call, he’s horrified to realise Max has disappeared. David searches the streets in vain for Max, as alone in the city, Max pulls out his mobile and makes a call.

Tony milks Lloyd for ideas for his best man’s speech. It’s obvious to Michelle and Andrea that Lloyd should be Steve’s best man and not Tony. They vow to sort it out.

Todd makes Mary see that it could have been any of her neighbours who complained to the council, not Julie. Finding Julie in the Rovers, Mary apologises for suspecting her of lodging the complaint. As Julie graciously accepts, they’re interrupted by Emily. The women emerge from the pub just in time to see Mary’s beloved motorhome being towed away!

When Billy announces he’d rather stay in than go to the bistro, Sean’s disappointed, realising he’s worried about being seen together. Steve reluctantly sets off with the dog to retrace his journey the day she jumped in his car. Steve calls at the house where he picked up a couple heading for the airport. The neighbour recognises the dog but tells him the owners
are now in New Zealand.

A distraught David frantically searches the city centre for Max. Will he find him and make his getaway before a raging Callum, now threatening to fight for full custody of Max, arrives on the scene?

Sean rustles up a meal for Billy but his disappointment is evident. Billy apologises to Sean for ruining the evening and assures him he’s not ashamed of their relationship. Will Sean accept this?

At Julie’s insistence, Mary moves into No.7. Aadi and Asha are thrilled whilst Julie wonders what she’s let herself in for. Steve names the dog Rover but assures Michelle he’ll return her to her owners when they’re back from New Zealand. When Tony admits he feels guilty about their plan to take over the Rovers, Tracy’s worried he’s getting cold feet. 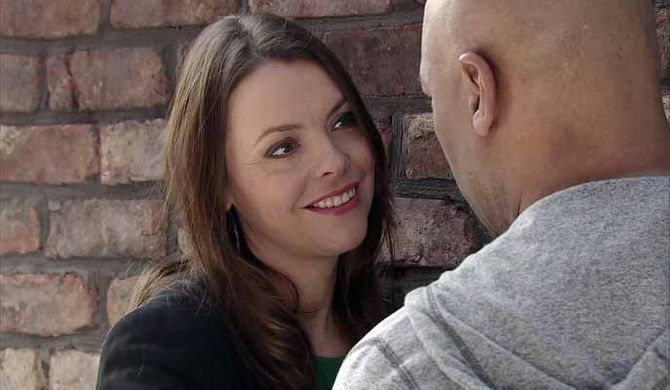