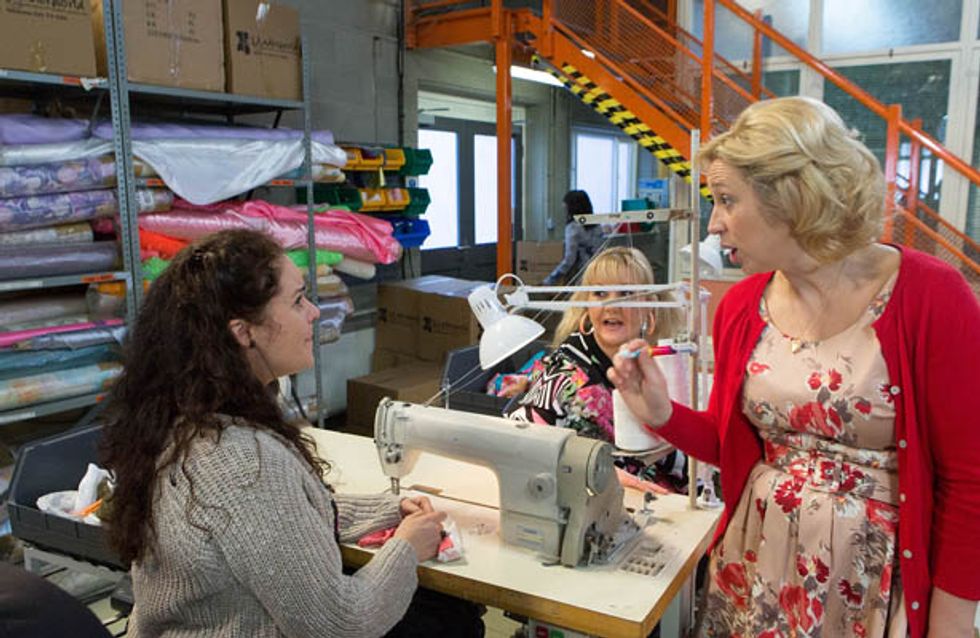 Izzy’s beside herself when Gary tells her they won’t receive his wage until next week and confesses to Katy that she dipped into the charity money to pay a bill. Aware that it’s £318 short, she hands the charity money envelope to Julie but as the reporter from the gazette arrives, will Izzy confess to her crime?

A nervous and shaky Peter arrives back from rehab. Wanting to see Simon, Carla calls Leanne. But will Simon want to see his troubled dad?

Lloyd’s touched when Steve offers to give up fags and booze to help Lloyd give up too.
​
Elsewhere. Maddie’s downbeat as she and Sophie set off to say goodbye to Ben. Tracy talks about wedding venues but Tina suggests with her lack of friends she should book a phone box.

Owen tells Anna about Tony’s paltry offer for the business. As she psychs herself up to confess to Owen, Izzy arrives clearly upset. Will the family be shocked at Izzy’s wrongdoing and will Anna admit to her infidelity?

Peter’s upset when Simon visits Tina but is hostile towards him. A worried Tina holds Peter’s face and assures him that he’s a good dad but will Peter be able to resist the drink and Tina for much longer?

Jenna agrees to stop being nasty to Andrea for Lloyd’s sake. Andrea receives a text and quickly covers it, telling Lloyd it’s nothing but what is Andrea hiding?
​
Elsewhere the factory girls are shocked to discover Izzy took the charity money, Rob and Tracy decide to hold their wedding reception in the Rovers and Sally calls round with T shirts as a peace offering for Maddie and Sophie. 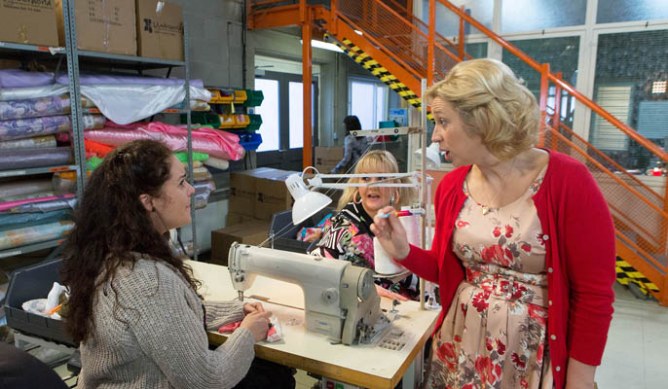