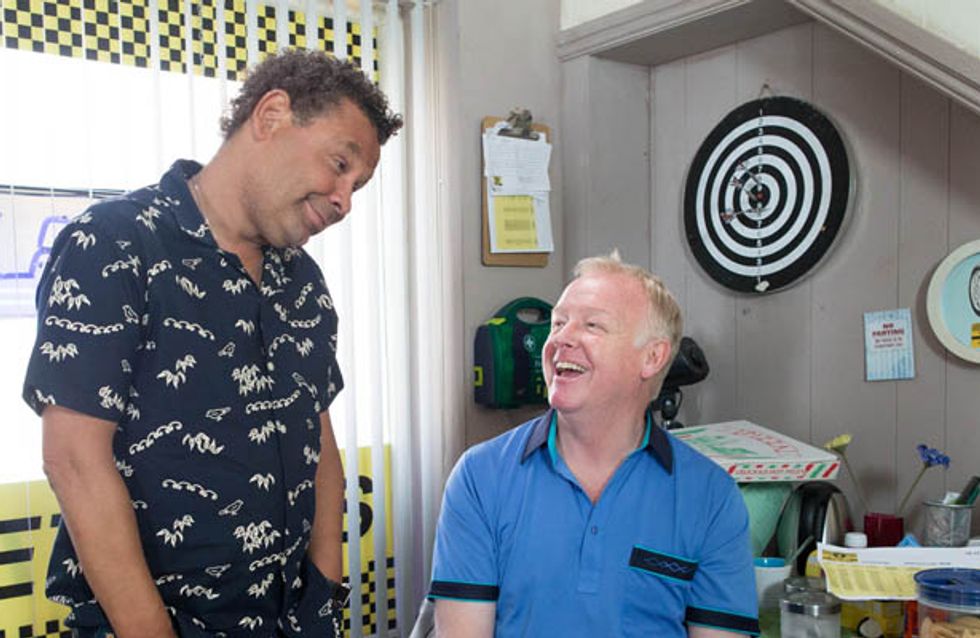 Michael starts his new job at Streetcars and Eileen is surprised to learn how they met. Meanwhile Michael decides to thank Gail for everything she has done with the gift of a new TV - but when David points out how much it must have cost him Gail starts to wonder how he ended up with it, is he up to his old tricks?

Izzy and Gary go out for a drink but realise that things have gone too far and their relationship is over. They head home and drop the bombshell that they’re splitting up. Owen and Anna are devastated. But it makes them look at their own relationship and realise how much they actually love each other.

Carla is horrified to realise that her drunken antics with Luke are the talk of the street and realises that it is time she sorted herself out.
​
Elsewhere Marcus begs Todd to forgive him for lying about seeing Liam but Todd continues to play the victim. Sean and Jason are disgusted with Todd’s performance. 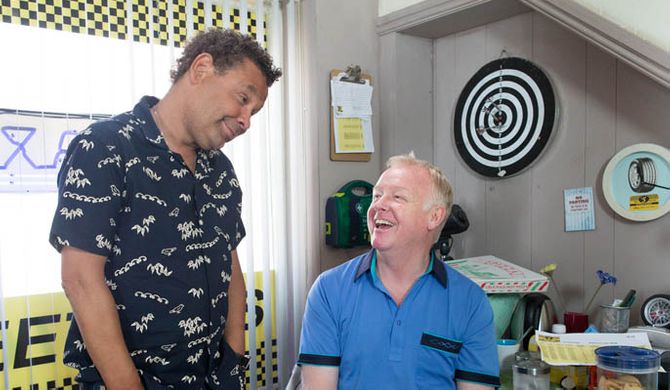