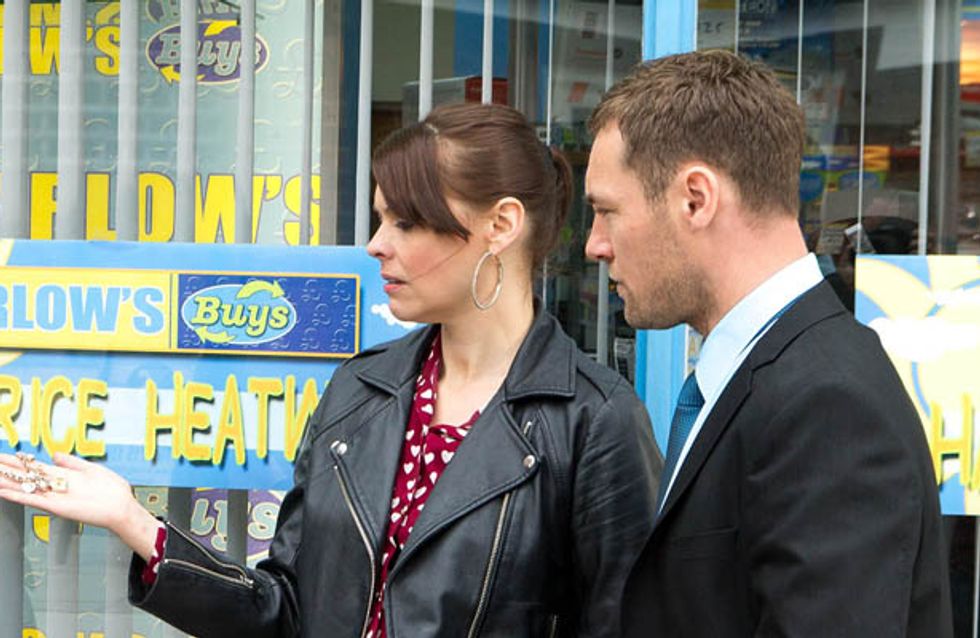 Over lunch in the bistro, Rob clocks Tracy’s new charm bracelet. Tracy admits she found it in the ginnel but has claimed it as her own. Rob realises with horror it’s the one he stole from Tina and Steph’s flat. Will Steph see it and recognise it?

Marcus is suspended from work for taking too much time off so tells Todd they can’t have any more nights out. Todd appears to be sympathetic and says Marcus should spend more time with Liam - but what is Todd really up to?
​
Alya apologises for dropping Gary in it with Izzy. Meanwhile Izzy and Gary agree not to tell Owen and Anna abut him and Alya as they have enough on their plate - but Izzy is clearly struggling with it all.

With No.1 declared a crime scene, and being quizzed by the police about Tina’s bracelet, Rob is feeling the heat. Can he keep the police and the rest of his family off his back as the net finally closes in on Tina’s killer? Or will suspicion fall on someone else?

The scales have finally fallen from Marcus’ eyes and he now sees Todd for what he really is. He confides in a sympathetic Maria that maybe the time has come to leave Weatherfield.
​
Gail and Michael enjoy a drink and agree to put recent events behind them. Eileen makes snide digs at Gail about her track record with men. Gail’s furious but Michael is unfazed, pointing out they’ve both got a past. 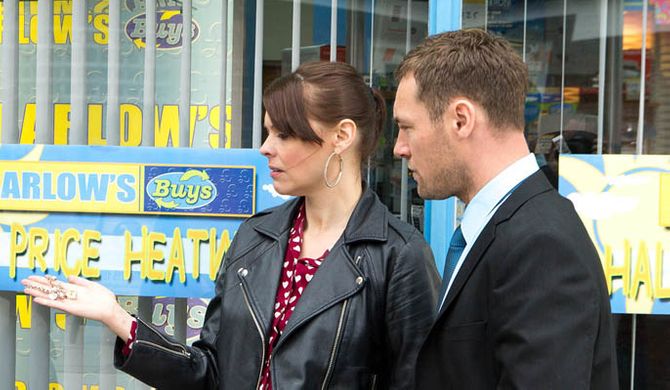