Coronation Street 11/1 - Carla drops a bombshell of her own 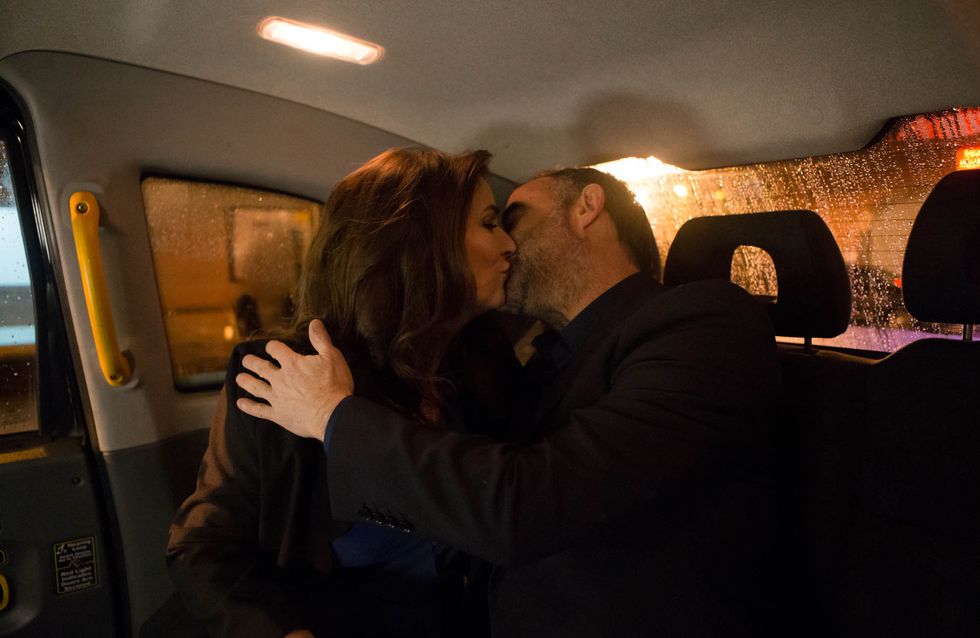 Aidan rows with Johnny in the factory. Johnny points out he’s still got a stake in the factory and it’s business as usual as far as he’s concerned. Kate points out to Aidan that Johnny made one mistake which he deeply regrets but he’s always been a brilliant Dad. Will Aidan take this on board? Meanwhile Carla admits to Michelle she’s consumed with guilt and dreading the wedding. Michelle urges her to talk to Nick. Carla bites the bullet and tells Nick she can’t marry him!

When Tyrone’s car breaks down, Roy comes to the rescue and drives Tyrone, Fiz and Hope to the hospital. Whilst Hope’s wheeled away for her operation, Tyrone’s consumed with money worries. When Tyrone is then short changed by the hospital vending machine, he loses his temper and becomes abusive towards a passing porter. Fiz is horrified whilst Roy’s concerned.

Kevin calls in the café and arranges a date at the bistro with Anna.

Tracy, Todd and Ken work hard preparing for the grand opening of the flower shop. When Asha finds a man’s sock on the landing which doesn’t belong to Dev, Mary grabs it, making out it’s hers. Nick’s pleased with a rave review in the paper about the bistro and Robert’s incredible talent.

Deeply upset, Nick wonders if she’s met someone else but Carla assures him she hasn’t. Telling Carla how much he loves her, Nick begs her to give their relationship a chance. Carla agrees. Determined to make things work, Carla flicks through the bistro diary and picks a date for their wedding in March. Nick’s thrilled whilst Robert’s taken aback. Admitting how much she loves Nick, Carla confides in Michelle that she’s determined to marry him and make him happy.

Tyrone apologises to Fiz for his outburst, whilst the consultant delivers the news to Fiz and Tyrone that Hope’s operation was a success and they should have the results in a week’s time.

Dressed to the nines, Anna drops Faye off with Tim and Sally. Realising Anna’s got a date, Sally makes snide remarks. As Kevin and Anna head off into town, Tim watches as they kiss passionately in the back of their taxi.

Dev tells Mary that she’s welcome to bring her boyfriend back to the house. Clearly embarrassed, Mary assures Dev there will be no more socks on the landing. Tracy calls in the bistro and asks Robert if he’ll do the canapés for her grand opening. Robert gives her short shrift. When Cathy tells Roy that his Aunty called to talk to him about his mother, Roy’s evasive leaving Cathy worried. 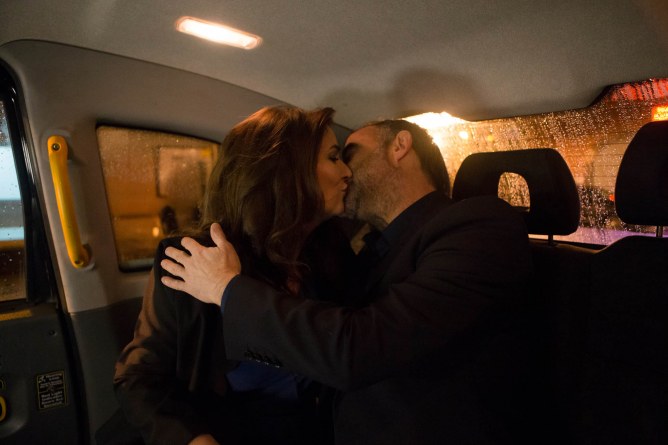