David persuades Gail to let him see Max and Lily. Forgetting herself, Gail is pleased to see David happy. But when Nick arrives he is furious and kicks David out. He then gives Gail a choice – she needs to choose between him and David, leaving Gail to make a heartbreaking decision.

Marcus suggests Brian should just be honest with Julie. Todd notices something’s up, and talks Marcus into revealing Brian’s dilemma. He then gets his own back on Brian telling Sean about Todd’s lack of interest by telling Julie the truth.

Dev is a bit scared of Kal’s gruelling fitness plan, and Michelle begins to consider hiring Kal for Steve as well.

​Todd tells an upset Sean he was only joking with Brian, and Dennis plans to put a night on at the bistro with his old mate Ritchie. 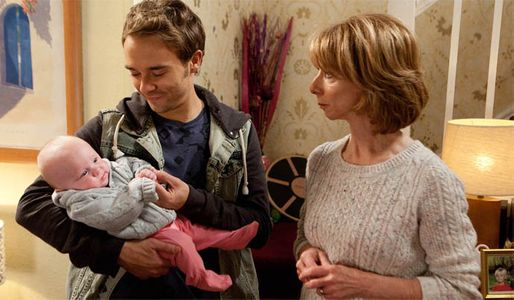