Gail’s suspicions are piqued but when she asks David where he keeps disappearing off to, David covers. Confident he’s got his mum off his back, he borrows Nick’s car and drives to the court-house where he fine tunes his plans for Clayton’s demise. Later, David calls at the garage and, laser-focused on revenge, makes Tyrone, Luke and Freddie an offer they can’t refuse...

Steve tells Michelle that he’s not going to have the genetic test as he’d rather not know. When Nick and Leanne quiz Rana about MD, she’s taken aback to realise they know about Steve and Michelle’s situation but Leanne covers. After, Leanne corners Michelle and piles on the pressure to get Steve tested, will Michelle take Leanne’s advice on board?

When Sarah’s cold towards Gary, Izzy wonders what’s going on. Gary explains how he was trying to help but now Sarah won’t give him the time of day. Later, Izzy corners Sarah and makes her see that Gary only wanted the best for Bethany - can Izzy’s words make Sarah give Gary a second chance?

Kevin admonishes Anna for her harsh approach to Faye, meanwhile Sophie’s thrilled when she receives confirmation that she’s nailed the Bradshaw contract for the garage and Kevin’s proud of her. But Kevin’s mood turns sour when Sophie gets a call from Rosie inviting her to Miami. After berating Anna’s parenting, how will he react to Sophie’s news?​​​ 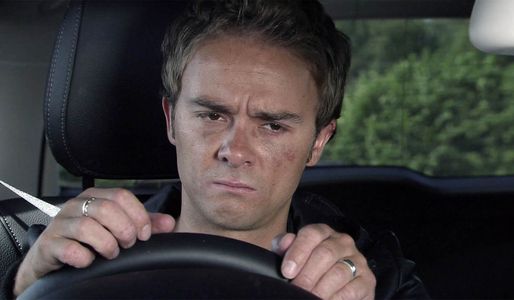